A Win and loss in Junior 'B' Championship and ACL Div.5 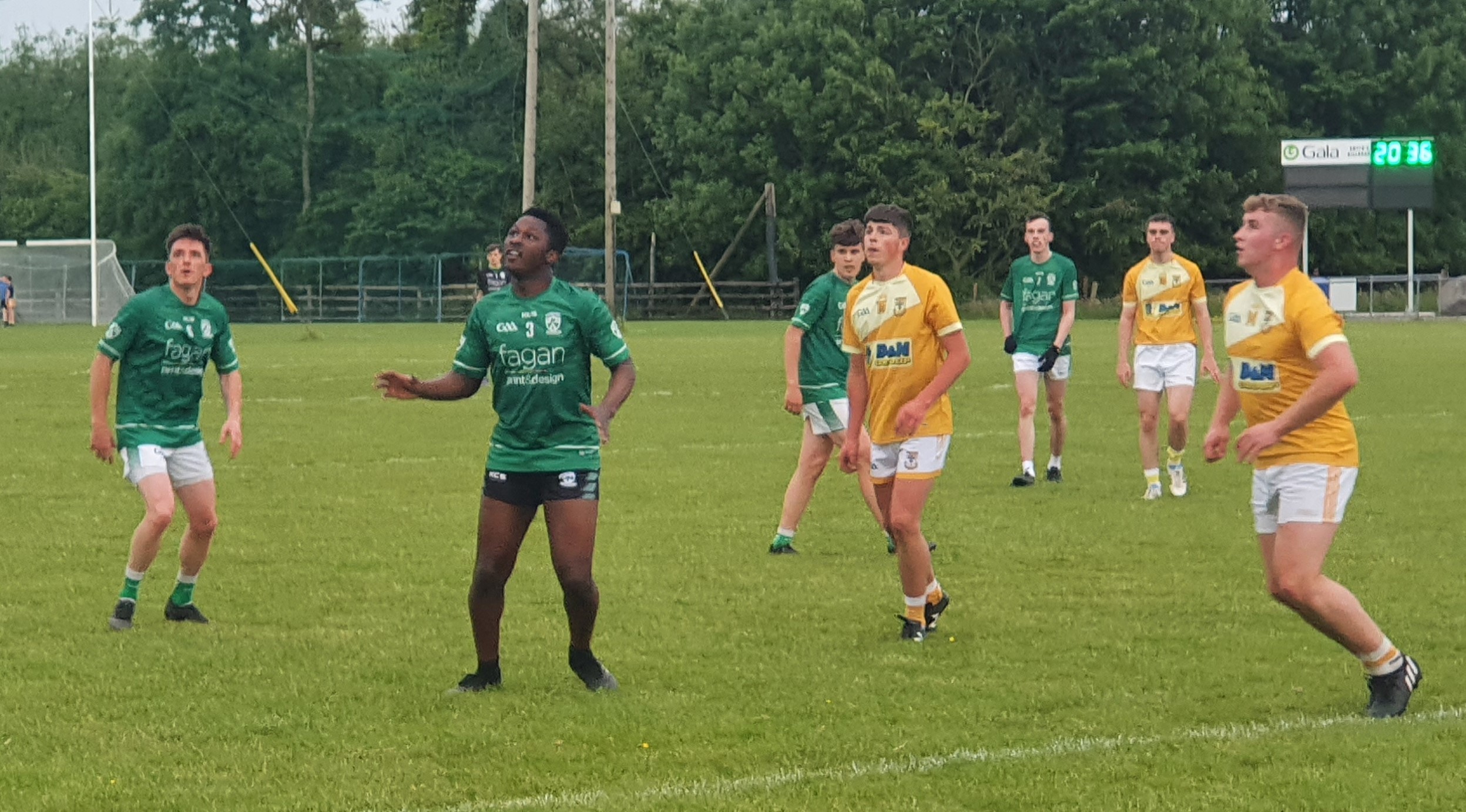 Our Junior ‘B’ team had a great win against Kilbeggan in the Junior B competition on Tuesday evening. It was good to see Davy Coyne make a comeback after a long spell on the sideline following his second cruciate injury.

Mullingar Shamrocks completed their ACL Div.5 programme tonight in Killucan losing out to the locals by 0-6 after a decent game. We trailed by 3-3 to 0-6 at half-time with James Staunton (2-0) and Paddy Kelly getting the big scores for Killucan. The ageless Gary Corroon was responsible for the bulk of the Mullingar Shamrocks scores. Jason Gorman’s goal early in the second half secured the points (and the place in the ACL Div.5) for Killucan with Luke Darby adding a fifth in the closing stages. Shamrocks continued the battle to the end and Niall Hannigan was rewarded for his work rate and mobility with a goal that proved to be the last score of the match. The main feature of this match from a Shamrocks perspective was the outstanding goalkeeping of Mikey Curley with several brilliant stops on the night that the team’s three managers, Robbie Boyle, Ritchie Daly and Gary Corroon became player managers.

Official Opening with Conor and Ross ... The advice is ...