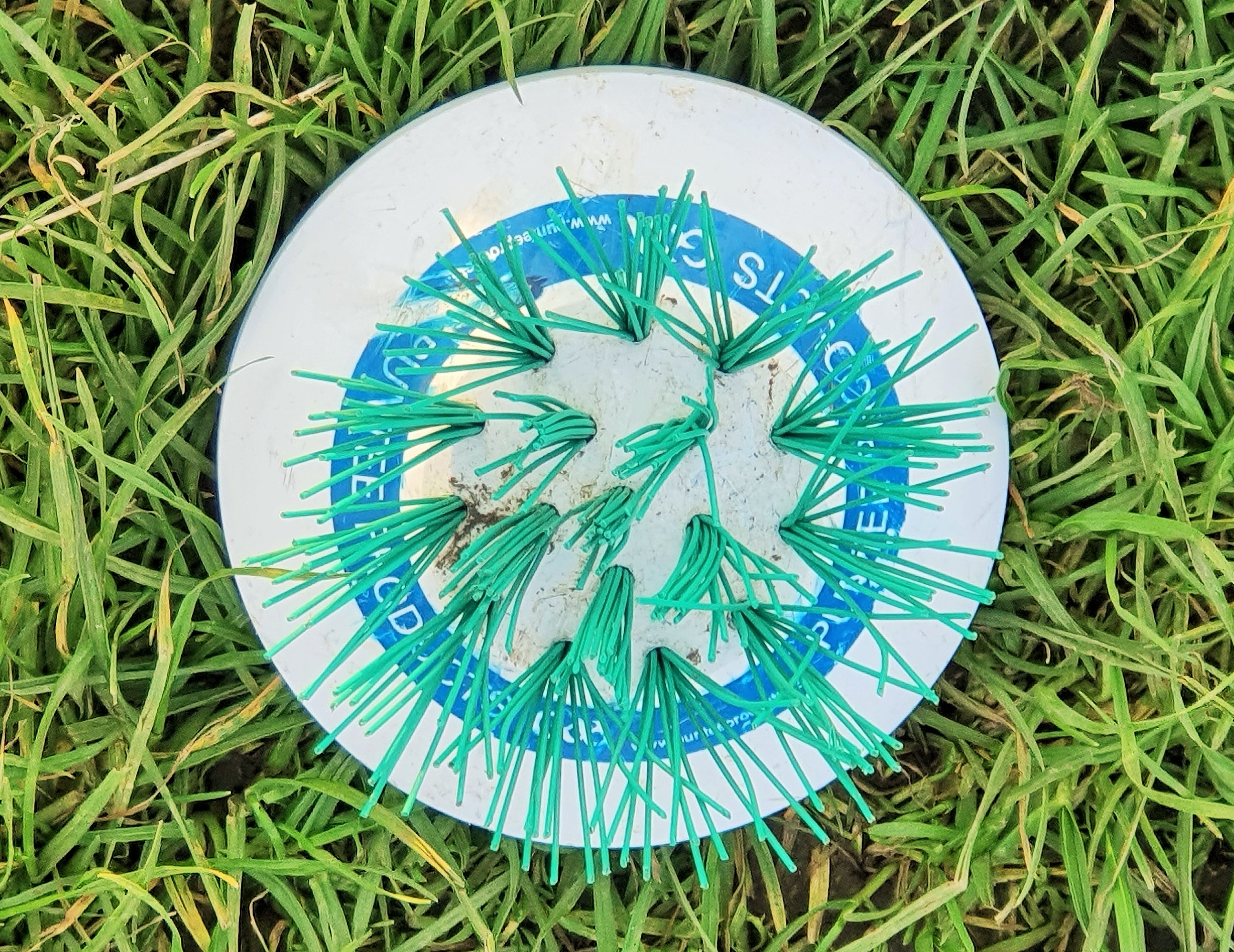 Like the England rugby team of 1972 we mightn’t have been very good but we turned up and completed our Junior II championship season with a 4-14 to 0-5 loss to Delvin. The decision to field a third team was a success as it provided many with a chance to play football who otherwise might have missed out on a season’s football and may have well encouraged some to continue to play the game. A few lads also featured along the way whose football careers were very much part of history. It was tough going for Sean Hynes and Gareth Doyle who worked overtime to ensure we had the players to fulfil each fixture.

The defeat to Delvin might have been more severe if it wasn’t for some great defending with Daragh Ryan making a guest appearance in goal outstanding with great support from Ritchie Daly, Ciarán Looby, Peter Collins, James Shaw and Cormac Hynes. Edro Siode covered acres of ground. Mark Shaw's individual contribution was noteworthy and worth 0-4 on the scoreboard. Vinnie Timoney led the way in blocks and turnovers in a match that set a record for the number of fathers and sons represented on a Mullingar Shamrocks team.

Great credit is due to all those who travelled to Delvin an allowed us to fulfil the fixture. Delvin too appreciated the effort.