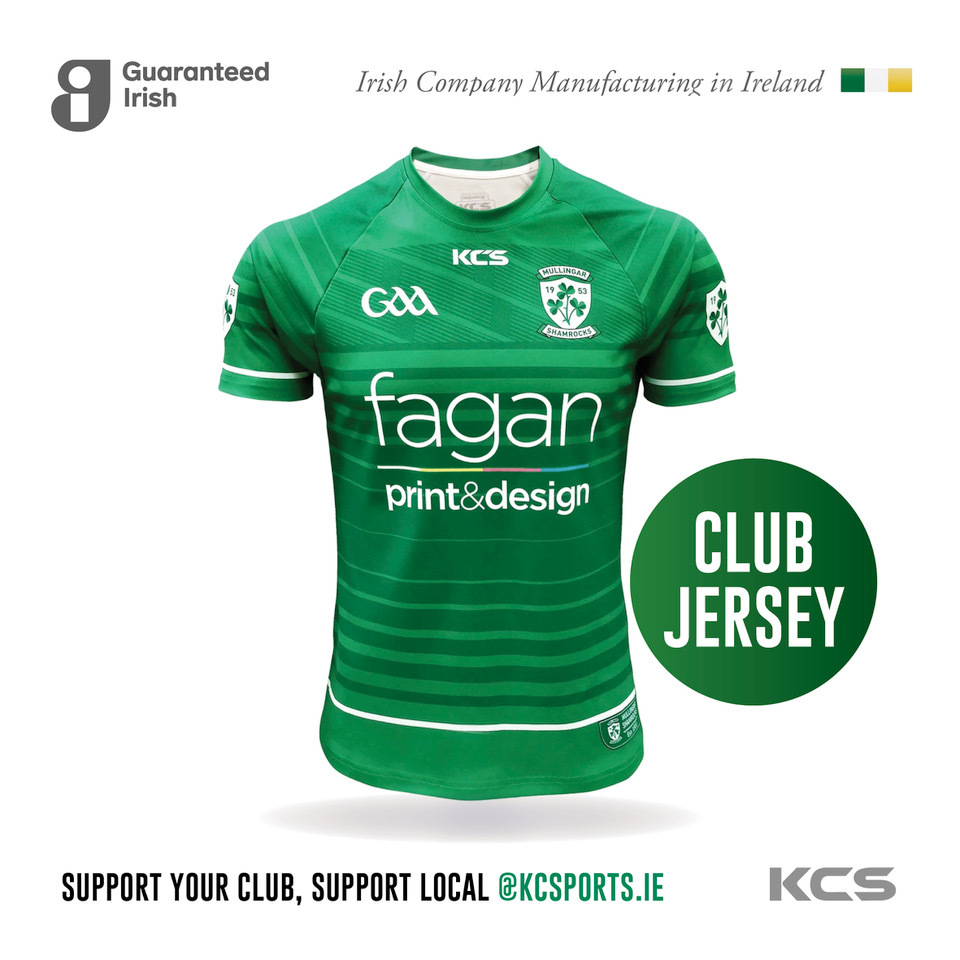 There was no joy in Milltown on Friday evening as competitive fare resumed after a nine months break. Mullingar Shamrocks were totally outplayed by the home team who were fully deserving of their 1-11 to 0-11 victory. Jarlath Boyce pointed Milltown into an early lead that was matched by a Dean Moore point. Dean added two more before the first water break but two points each from Daragh Hynes and Alan Griffin secured an 0-5 to 0-3 lead for Milltown at this stage. A good passing movement was finished by Jordan Warde who pointed to reduce the deficit but two Daragh Hynes points and one from Joe Kenny sent Milltown into a 0-8 to 0-4 interval lead.

Shamrocks, with the benefit of wind and hill for the second half, made no impact on the Milltown lead during the third quarter as the teams shared four points with Jordan Warde and Dean Moore adding to the Shamrocks total. A Dean Moore pointed free cut the gap at the start of the third quarter but any hopes of a Shamrocks recovery were stifled almost immediately when Jarlath Boyce knocked home the game’s only goal and extended Milltown’s lead to six points (1-10 to 0-7). Dean Moore (0-2), Ciarán Curley and Jordan Warde added points for Shamrocks; Daragh Hynes added one for Milltown before the final whistle, with the scoreboard reading 1-11 to 0-11 in Milltown’s favour. Shamrocks were well and truly outplayed throughout the hour which was a very rusty and unimpressive start to the 2021 campaign.