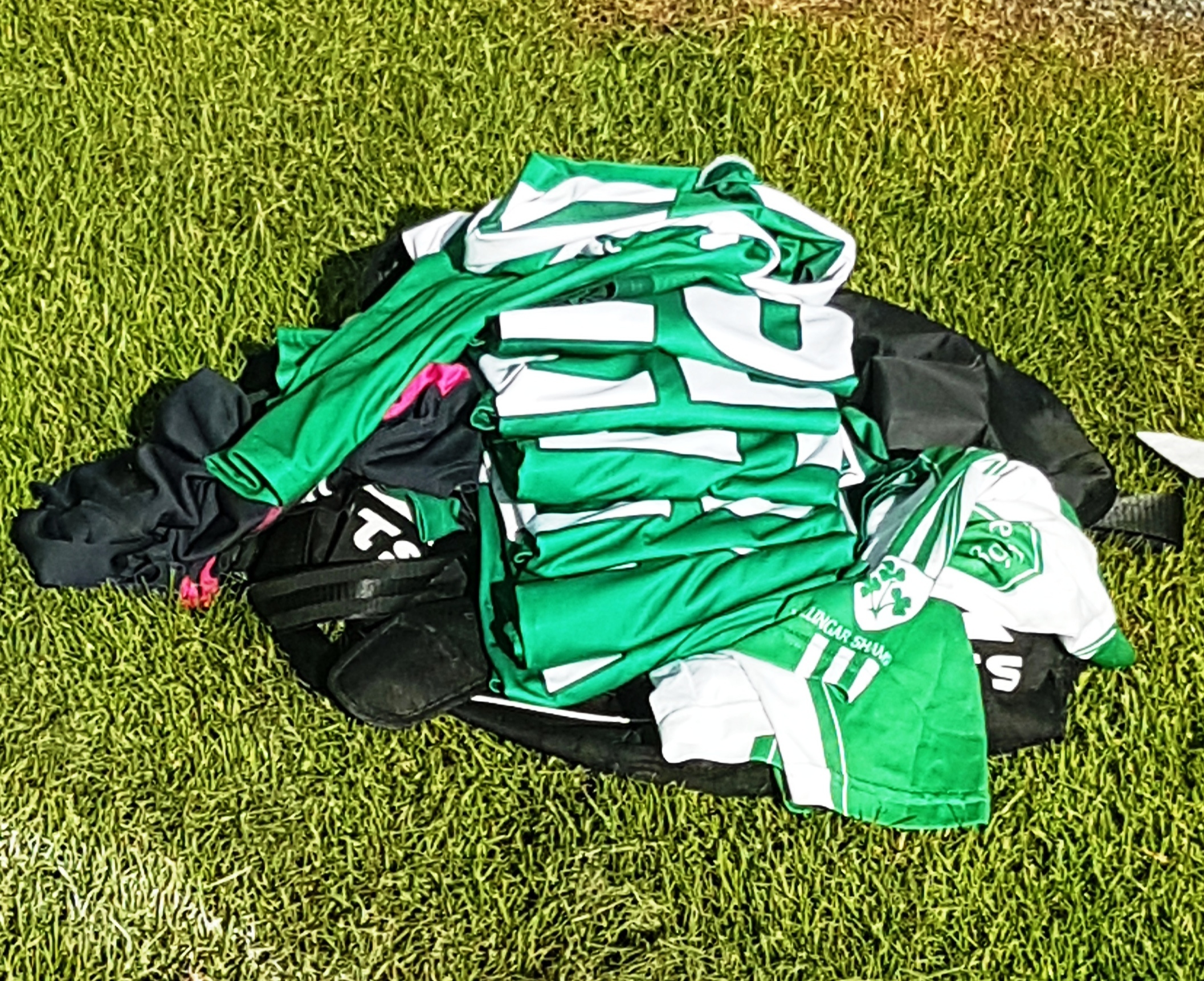 In Junior 1 & Junior II Championships our first-round opponents will be The Downs. We then play Killucan or Coralstown-Kinnegad, Athlone, Garrycastle and St Loman’s in Junior I. The top team in the group qualifies directly for the semi-final with the second and third teams taking part in the quarter-finals.

In Junior II Championship after playing The Downs we meet Killucan or Coralstown-Kinnegad, Multyfarnham, Shandonagh and Delvin with the group winner qualifying for the semi-final and the second and third teams playing in the quarter-finals.

In the Senior Championship we play Rosemount in the first round followed by Moate All-Whites, Killucan, Caulry and Shandonagh in that order. The top two teams in this group enter the knock-out stages at the quarter-final stage.

In Junior B Competition our first round outing is against Ballynacargy (15 June) followed by Bunbrosna (29 June), St Loman’s (13 July), Milltown (27 July) and Ballycomoyle (10 August)

Each division of the Mini-League has one cross fixture element and in Div. 1 we play The Dons, in Div. 3 our cross-fixture opponents are Killucan and in Div. 5 we play St Joseph’s. These fixtures bring the minimum number of adult matches for Mullingar Shamrocks to 38 for the 2021 season.