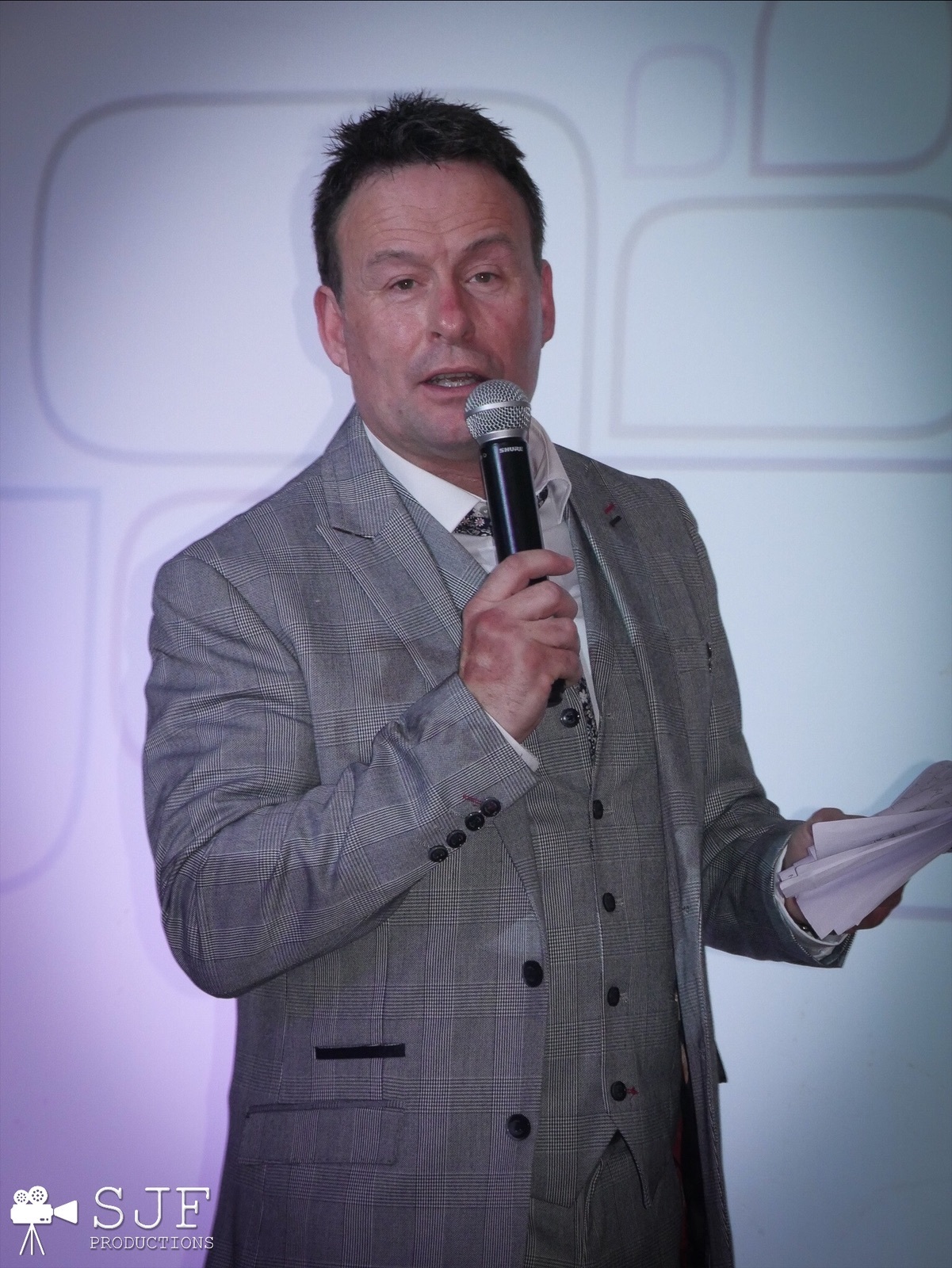 Before Laochra Gael Tonight:: Time to Revisit the Best of Bernard ...

Check in to the Mullingar Shamrocks Facebook to view the video. All the skills on show, the shimmy, left & right kicking, use of space; 6-18 scored; 2-9 with left foot; 3-9 with right boot; 1-0 punched. No need for coaching manual ... just watch this

Most of our club members under 30-years-of-age and that includes most of our present senior panel would have little understanding of the superb forward play of Bernard Flynn so the attached video makes for essential viewing.. Mullingar football followers were given an early introduction to Bernard's football genius on 9 July 1986 when he lined out in Cusack Park for the Meath under-21 football team in the Leinster semi-final against Offaly. Bernard scored 1-11 on the night, all of the Meath's scores, as the reigning Leinster champions were stunned by a late Offaly goal scored by Brendan Flynn. 'Fabulous Flynn Frustrated' was how the Meath Chronicle reported the shock defeat; for one of the few times in his career Robbie O'Connell was helping with enquiries after the concession of that late goal. At this stage of his career Bernard was a regular on the Meath senior team and was a member of the team that won the Centenary Cup in 1984,an open draw knock-out competition staged to honour the 100th anniversary of the GAA. Accumulating large totals became a way of life for Bernard and in the 1988 replayed Meath intermediate final he scored 1-10 out of the St Colmcille's total of 1-11. Bernard won two All-Ireland senior football medals in 1987 and 1988 and was a member of the Meath team beaten in the 1990 and 1991 finals. In the 1991 final, Bernard delivered a master class in how to maximum use out of minimum possession when he scored 0-6 and was denied a possible match winning goal by a great Neil Collins save. In addition to his two All-Ireland senior medals Bernard has won five Leinster senior football medals (1986, 1987, 1988, 1990, 1991) as well as a Leinster Under-21 medal in 1985. Three National Football League medals (1988, 1990, 1994) completed the impressive inter-county medal collection.

Bernard played in 30 Leinster senior championship matches for Meath scoring 4-55 in total as well as 10 matches in the All-Ireland series in which he scored 2-12 making for a grand total of 6-76 in senior championships for the county , most of which was scored from play. Bernard with Colm O'Rourke and Brian Stafford(who was the free taker) formed one of the great full-forward lines of modern times. He also won two All-Star awards (1987 and 1991). He was selected for Ireland in 1990 and travelled to Australia and played in the 3 International Rules test matches. It is no surprise that with 29 points, Bernard was the leading scorer in the series as Ireland made history by winning the first two tests to win the series. Spike played in the final Test and returned to play in the infamous Leinster club championship against Baltinglass in Newbridge.

Bernard made his Westmeath championship debut (as did Bill Sex) for Mullingar Shamrocks on 14 June 1992 in the first round against The Downs in a tense hard fought game', the Westmeath Examiner reported 'with exchanges keen and tough, but always within bounds'; this was the last game Mullingar Shamrocks played in Cusack Park for some years as the venue was closed for overdue rehabilitation. Bernard was a key player as Shamrocks went on to win the 1992, 1993, 1994 and 1995 championship titles adding to the 1987, 1988 and 1990 titles already captured by the core group of players. Bernard scored 0-6 (1992), 0-1 (1993), 0-7 (1994) and 0-10 (1995) in these finals. He contributed 0-20 to Shamrocks championship total in 1992 and 2-9 in 1993. He defied medical science in 1993 when he lined out in the second round of the championship on 18 July against Moate All-Whites after suffering a knee shattering cruciate injury against Baltinglass in Aughrim in November 1992. It was an incredible comeback. Bernard scored 0-5 (0-4 from play) in his resurrection game as Shamrocks finished strongly to win on an 0-16 to 1-6 scoreline. His final championship appearance for Mullingar Shamrocks came against Coralstown-Kinnegad on 7 September 1997 in the replay of the county semi-final. The game went into extra-time, He scored 0-8 and a last gasp sideline kick from Bernard, on his wrong side, fell just short as reigning champions Kinnegad secured the county final place on a 4-10 to 3-12 scoreline (Michael O'Reilly scored 3-0). Bernard has contributed in many ways to the club since that date and was senior team manager in 2014 and 2015, leading the team to the county final of 2014 where Garrycastle proved to be too good on the day.

Who is the most successful Limerick-born footballer in history?. Liverpool fans night answer Steve Finnan but really there is no contest. The correct answer is Bernard Flynn who is a native of Caherconlish, County Limerick.

The video shows some of the best examples of Bernard's scoring ability and illustrates how Bernard made the difficult act of scoring using both feet look so deceptively simple and i is a recommended study manual for all forwards young and not so young.

The Late John O'BrienIt was with great sadness that we h...