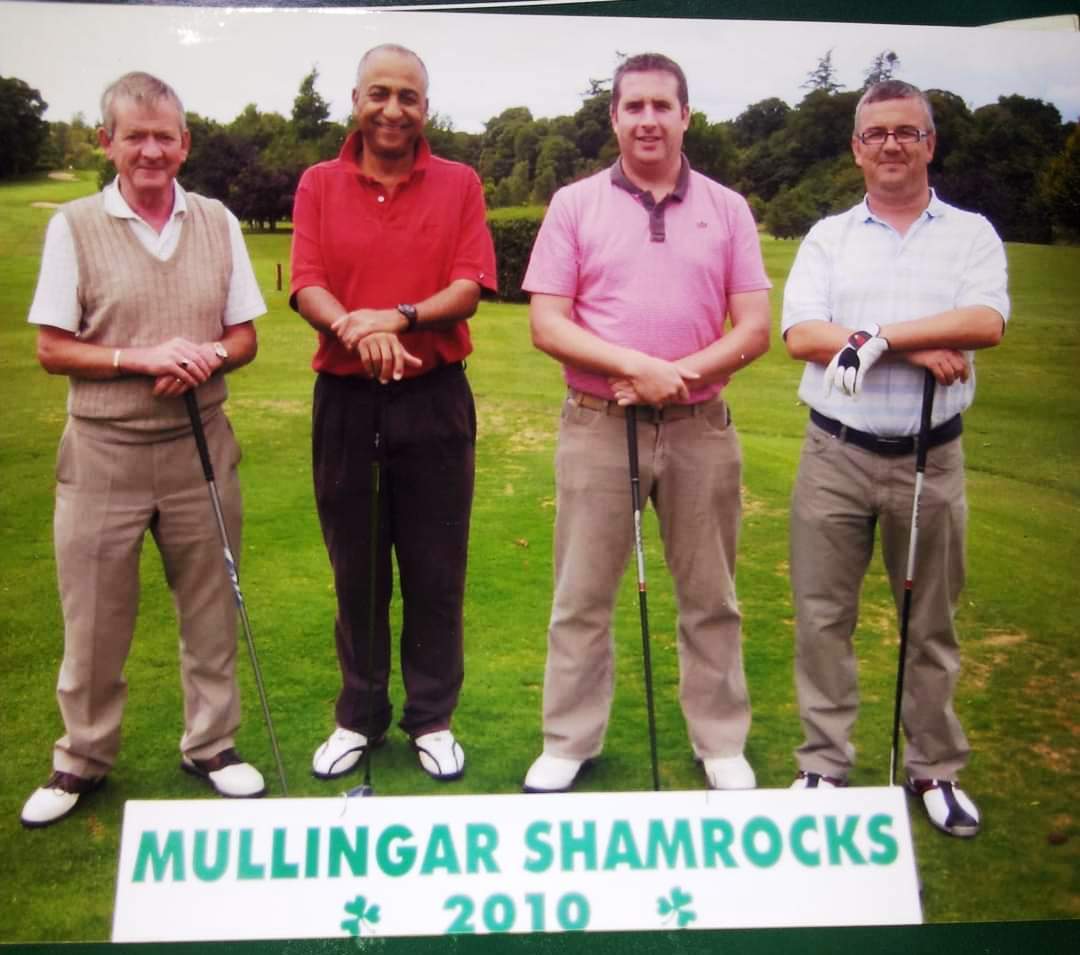 It has been a rough few years for the Mullingar Shamrocks community and members and Paddy Wallace is the latest member of the community to be called to his Eternal Reward. The club executive and members extend deepest sympathy to Paddy's wife Gertie, and to Robert, Claire, Eleanor and Jane, Sympathy is also extended to Paddy's sisters Eithne Doyle (Dublin), Marian Kelly (Dunboyne) and to his adored grandchildren Sadie, Sean, Sam and Ben, to his daughter-in-law Sarah, sons-in-law Colin, Ryan, Jane's partner Killian, brothers-in-law Gerry, Sam and Brendan and Raymond Monaghan and to his extended family and friends.

Due to current HSE and Government guidelines a family Funeral Mass will take place on Wednesday October 21, at 10.00 am which can be viewed on the live webcam at www.mullingarparish.ie followed by burial in Walshestown Cemetery.