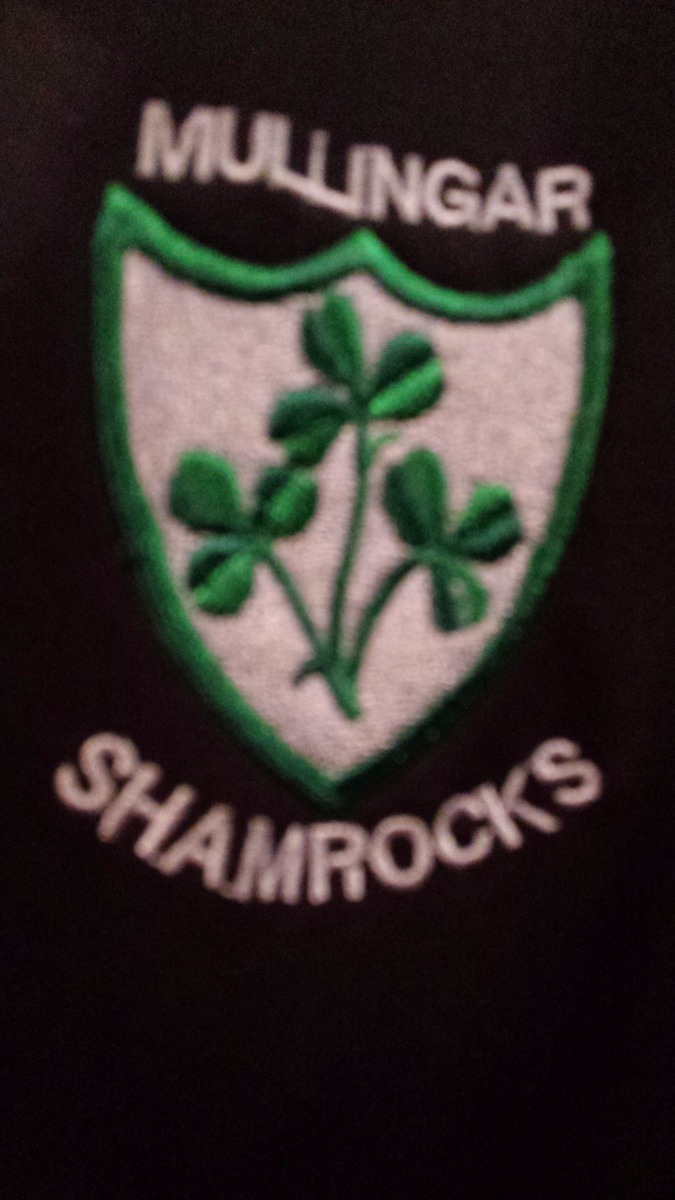 Our under-16 team began their season at a wet and windy Springfield on Sunday. In miserable conditions Shamrocks were decidedly unlucky to lose out on this occasion after leading by 2-8 to 2-3 in a wind-assisted first half.   The Longford team snatched victory with a last-kick of the match point.

Killian Daly was a member of the DCU team narrowly beaten (0-10 to 2-2) by the John Heslin-inspired UCD in the Sigerson Cup Final at the weekend. This involvement with DCU completes a remarkable comeback to top level football by Killian after the serious hand injury received towards the end of last season. Mullingar Shamrocks players playing in Sigerson Cup finals are a rare species so well done to Killian.