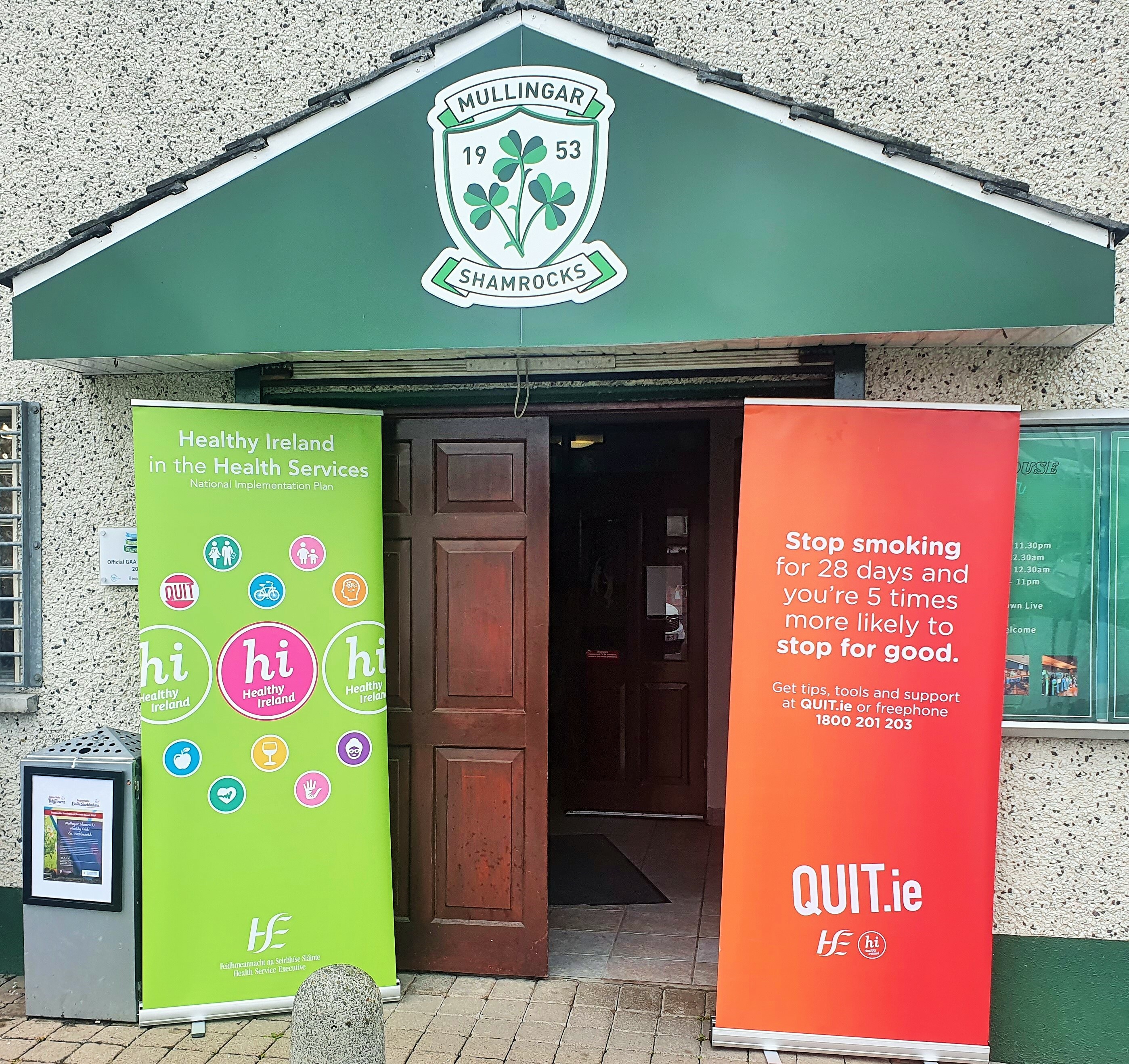 Mullingar lifted two major prizes at the Pride of Place community awards which were announced at the weekend. .

The town’s commitment to musical heritage led it to claim the ‘District with a Population over 5000’ category, and the ‘Best Housing Estate’ gong went to the Grange estate.

In their remarks, the judges said they were charmed at the creativity and talent from a wide spectrum of ages and abilities in events on the day of the judging visit. “The celebration of a particular musical heritage is a strong unifying force in this town and the overall feeling was of a vibrant and positive community, which will have the capacity to take on the large challenges which lie ahead.”

They went on to praise The Grange Housing Estate for building “strong relationships with a variety of agencies, supporting the vulnerable and achieving a high standard of cleanliness in the estate itself. The ethos is one of inclusivity, positive attitude, clear sense of identity and the pride is palpable.”

The awards recognised the efforts made by community groups over the post pandemic period during 2022.

The judges called to Springfield on the day that Garth Brooks made his Croke Park debut and Joan Ormsby, on behalf of Mullingar Shamrocks with her characteristic enthusiasm made certain the judges appropriately impressed with their visit to our club.

We reproduce the words and pictures we used at the time.

We had a visit from the judges of the IPB Pride of Place Competition last week. The judges visited a number of places in the town assessing the Mullingar Tidy Towns entry. This is a national competition like the Tidy Towns competition with an emphasis on people and community rather than on the physical appearance of an area. The focus is on community cooperation and being able to say why Mullingar is the place to be and the community pride in the town.

It will certainly be no fault of the Mullingar Shamrocks Club if the town isn’t a national winner or more specifically it will not be the fault of Joan Ormsby who presented a wonderfully positive view of the club. The focus was on Shamrocks as a family friendly sports club; a Healthy Club; a Green Club promoting biodiversity; and an inclusive club operating the One Club Model that doesn’t differentiate.

Joan completed an extraordinary portfolio of work to illustrate the multi-activities that Mullingar Shamrocks are now engaged in. A special booklet documenting these was prepared by Joan and presented to the judges. Notice boards were on display illustrating the club’s commitment to biodiversity, our involvement with the GAA’s Healthy Club initiative, our work with the Transition Year students of Mullingar CBS, and our links with the 1428 Active Retirees Club. Joan also assembled a representative gathering of club luminaries for the visit and a liberal supply of goodies was made available for guests and judges.

The wonderful work Joan does on behalf of the club is not always visible or appreciated. Joan this was a magnificent contribution completed with a presentation second-to-none.

A few housekeeping notes: 1. Tickets must be purchased...