The Street Leagues: part of what we are 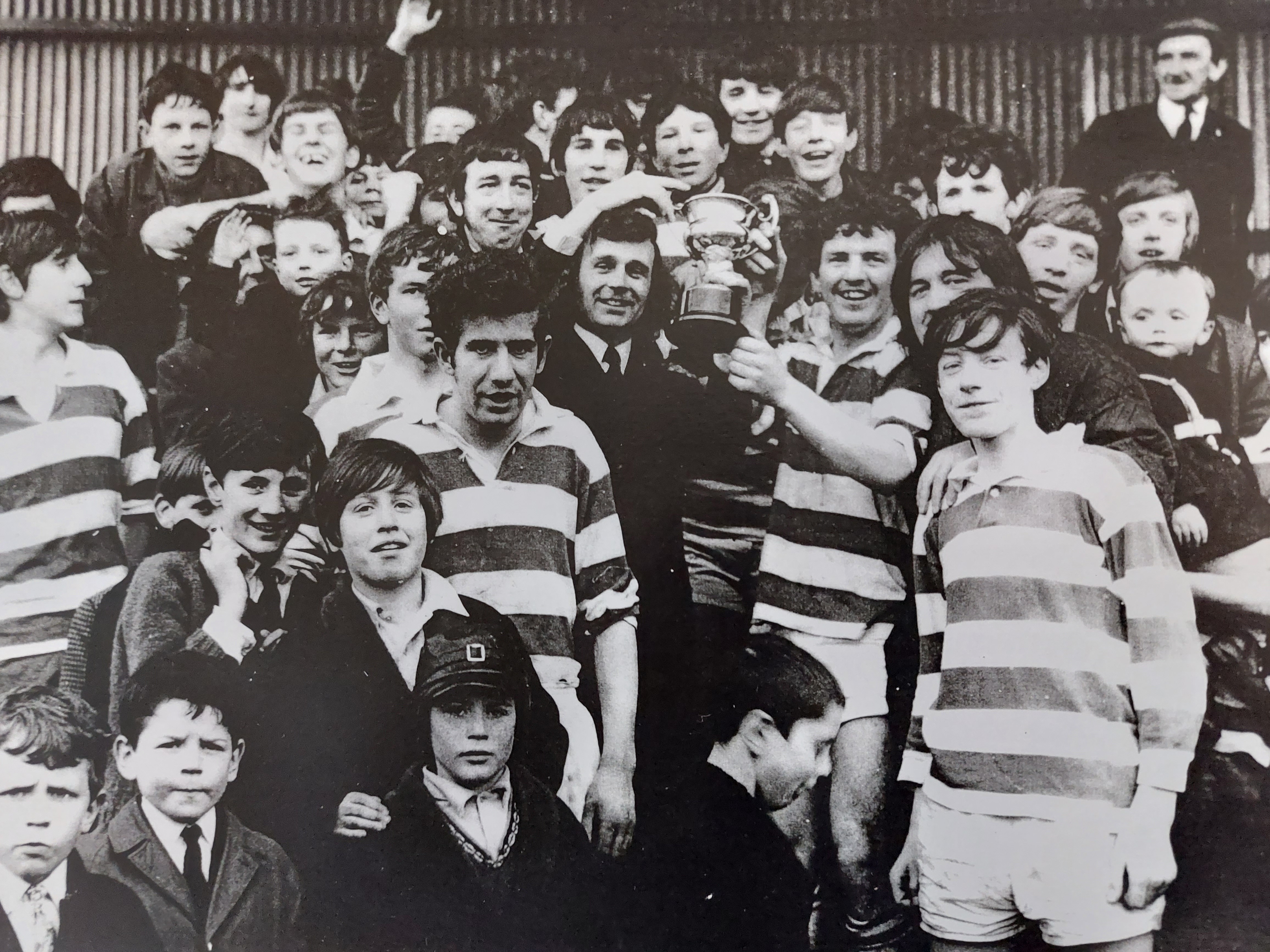 The Street Leagues: part of what we are

In 1981 Mullingar Shamrocks celebrated 15 years of Street League activities with the Under-10 final between Millmount coached by Malachy Keaveny and John Kelly and St Tolas (Delvin) coached by Dan O'Dowd with the latter winning what was described as a brilliant final which was refereed by Paddy Collins and played in Cusack Park.

The Millmount Street League team was the team that launched the football careers of such luminaries as Sean Hynes, Michael O'Reilly, Paul Aherne, Mark Kelly, and Tom Ormsby.