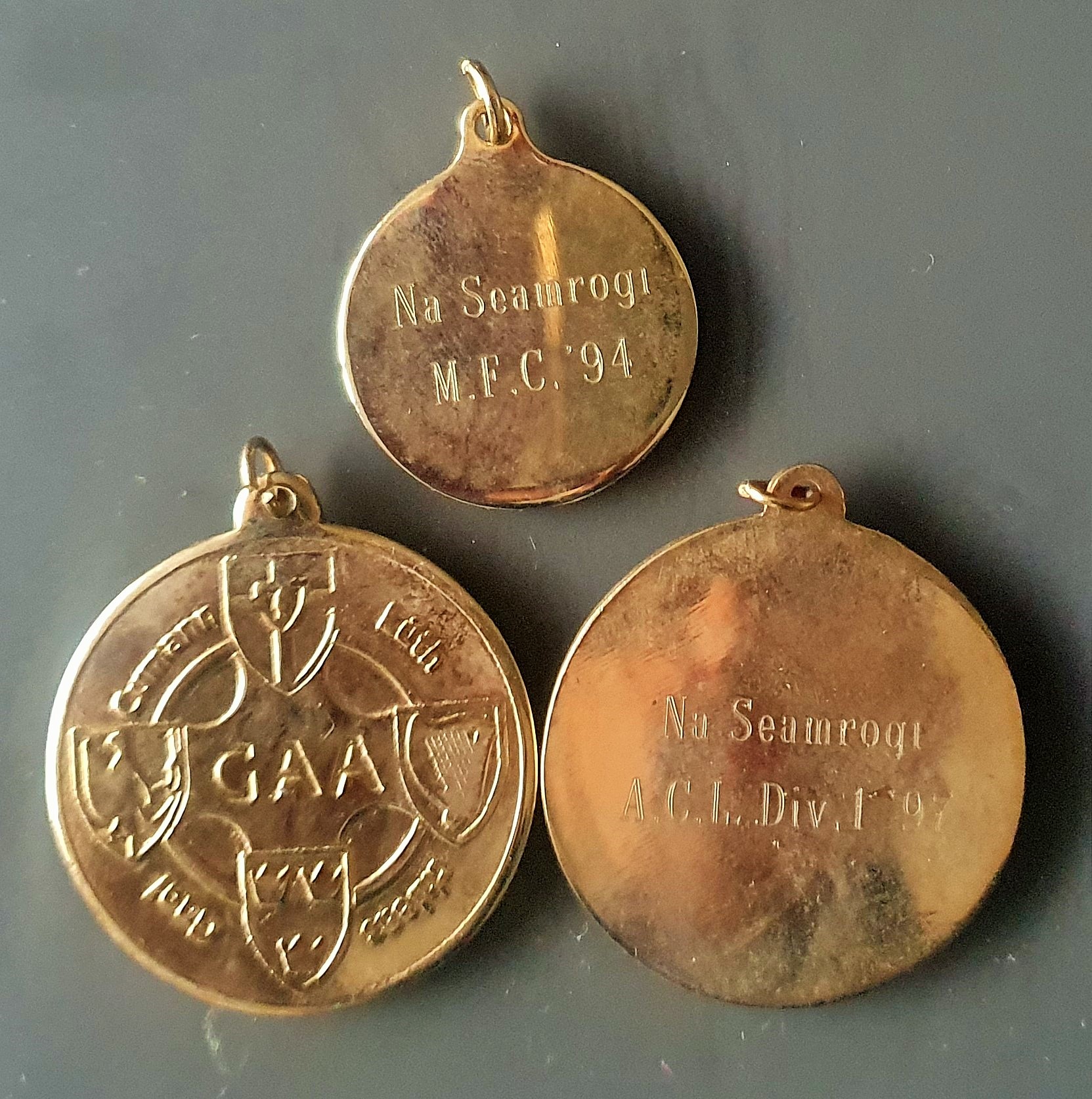 We have quite the collection of unclaimed championship and other medals from back in the good old days and more modern times too.

And 3 2018 Senior Championship & 4 2017 Feis Cup medals were abandoned in the Greville Arms after the Dinner Dance.

If you are missing a medal, you know what to do! Remember the Ollie Mulvey story from 2021.