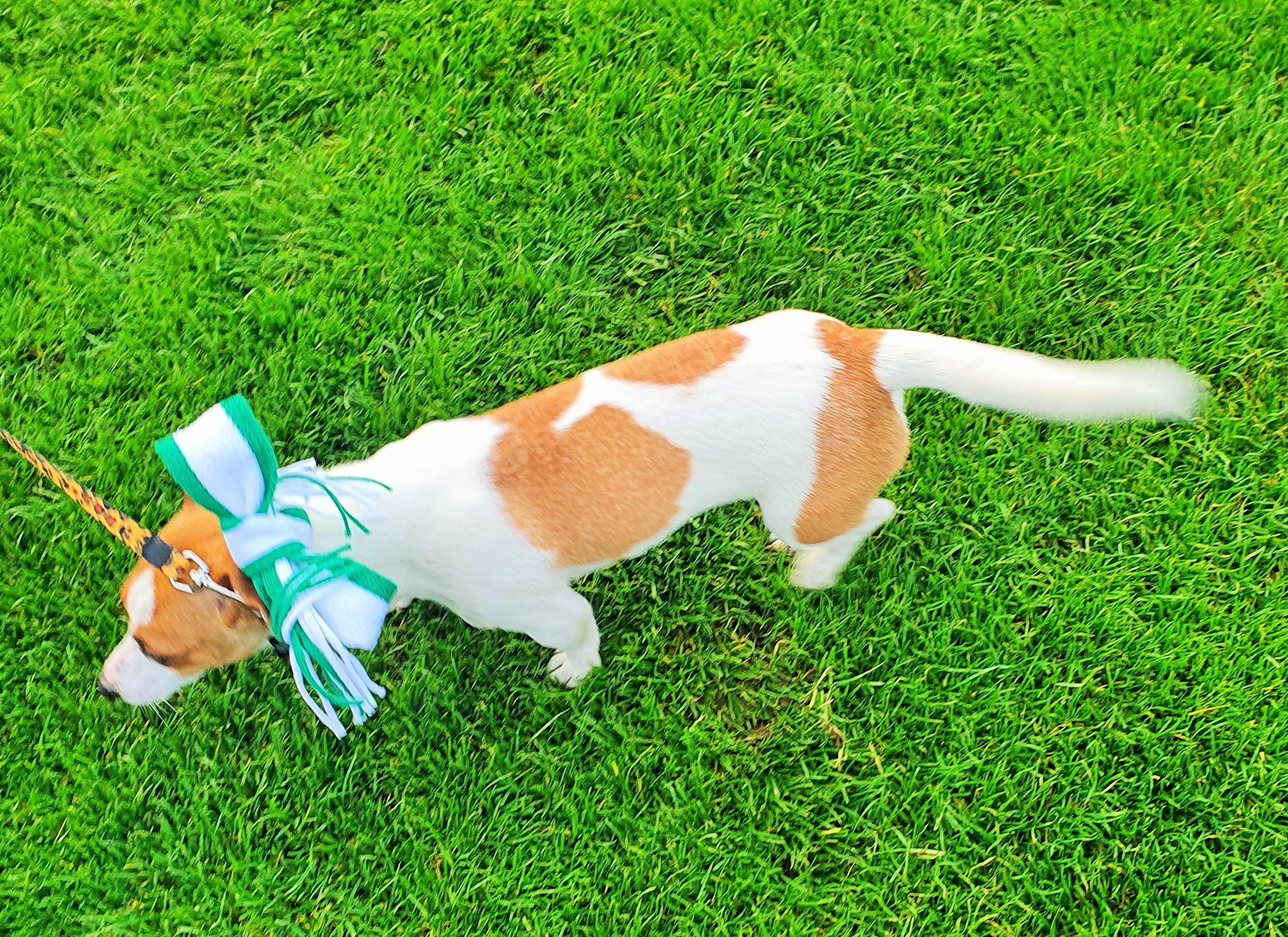 ‘Traditionally we lose to Garrycastle’ one of our resident statisticians announced during the week. And tradition was right but few of our losses have been as comprehensive as this one. Garrycastle’s form in qualifying for the knockout stages of the championship had been the more impressive and this carried through to the quarter final game. Michael Monaghan scored the game’s opening point in the fourth minute and sent his team into a lead they were never subsequently to lose. A mad dash from his goal by Philly Shaw prevented a certain goal but even Philly could do anything about Tom O’Halloran’s rocket in the tenth minute after he an opening created by James Dolan. Justin Barret kicked two long range points, the second immediately after Denis Corroon opened the Shamrocks scoring account in the fifteenth minute (1-3 to 0-1). Six points were shared in the second quarter; Dean Moore, Shamrocks best forward on the day, pointed twice from frees and kicked a third from play. Tom O’Halloran (0-2) and Alex Gardiner had similar scores for Garrycastle. At half-time Shamrocks trailed by 0-5 (1-6 to 0-4) after kicking several bad wides and dropping three or four more shots into a grateful goalkeeper.

All was not lost and Shamrocks pushed on early in the third quarter and a Denis Corroon point raised hopes of a revival. However, points from Alex Gardiner and James Dolan quickly smothered these thoughts. Colin Clinton, a future pundit, told us that ‘All the progress made in the last five minutes is gone’ and so it transpired. Dean Moore pointed a free but Alex Gardiner (0-2) and James Dolan (0-2) sealed the deal for Garrycastle who had 0-8 to spare at the second water break.

Garrycastle goalkeeper Seán Brennan saved well from Zach Aherne but James Dolan made no mistake, at the Dunne’s store end, a minute later when he scored Garrycastle’s second goal. John O’Reilly replaced Mark Flynn to make his senior championship debut, and became the latest young player to sample senior championship fare this season and this is the great positive to take away from this evening of a heavy defeat. Garrycastle confirmed their dominance in the final stages as Alex Gardiner, Tom O’ Halloran and James Sheering scored points and Jason Nugent blasted home Garrycastle’s third goal. A Dean Moore point from play and another from a free was the best Shamrocks had to offer before Damien Maher’s final whistle brought relief with the scoreboard reading 3-14 to 0-8.

The poet Gerard Manly Hopkins had a line for this kind of defeat: ‘No worst there is none’ but we are a long distance away from the Hopkins ‘Pitched past pitch of grief stage.’ Our big prize came when we defeated Shandonagh in the group stages, a victory that guaranteed senior football for the next two seasons.

We acknowledge the work of team manager Jack Sheedy and Anthony Clinton, Joe Kenny and Eric Smyth during the season. Their contribution was immense. There is no better logistics man than Ross Brady and the work of Patsy Sheerin and Dr Liam Dalton ensured that our players’ injuries were never neglected. Conor Twomey provided the match day analysis. The decision to introduce young players to senior championship football was one that had to be made. We also acknowledge the players who made a huge commitment over the season. There will be another day.