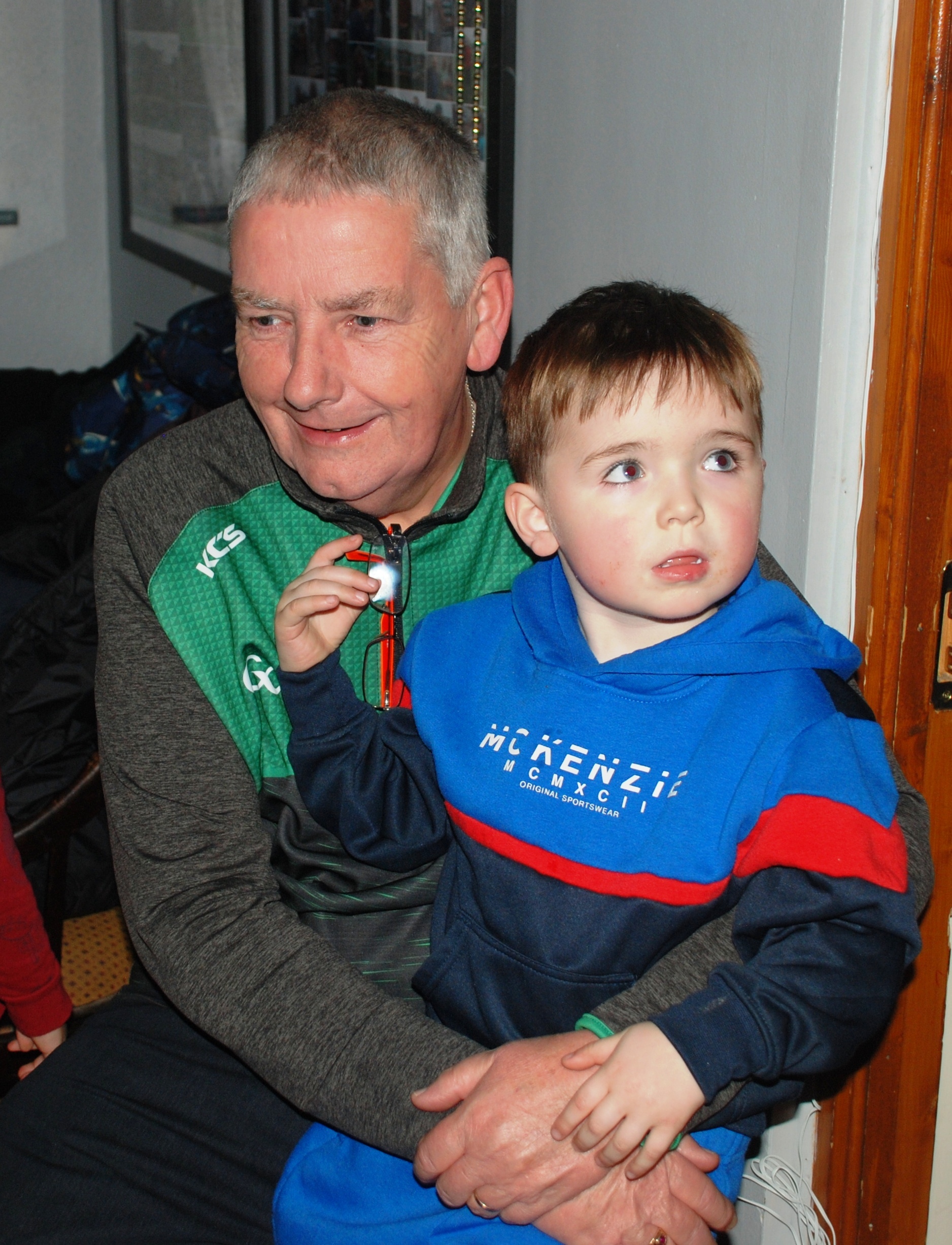 L is for lockdown. No contest here and for the first time since the formation of the GAA in 1884, a total lockdown on all GAA activities and facilities began on 25 March 2020 after initially placing an embargo on all training and games at all levels. This continued until 29 June when GAA pitches reopened and small group training was permitted at designated times. It wasn't until Friday, 17 July that competitions resumed when our Under-14 LGF team travelled to Multyfarnham to play ClannaGaels in the championship. Our Under-15 footballers were out on Saturday 18 July against Lilliput Gaels and on 20 July our adult footballers resumed competitive fare with a league match against Shandonagh after resuming active service with a challenge against St Mary's Granard, one of the first adult matches staged in the country after the gates were officially opened by Sean Hynes on 30 June.

M is for minors now established officially as Under-17 and our team was apparently down and out after twenty minutes in the Shield semi-final in what looked destined to be the team's final match of the season as they trailed Western Gaels by 2-8 to 1-1 just after the first water break. However, this team is full of spirit and battled back and at half-time had cut the deficit to just three points. At the second water break Shamrocks had pushed ahead on a 5-7 to 2-12 scoreline before eventually winning by 6-8 to 2-17. Oliver MacNamara, who later joined the ranks of the Mullingar Shamrocks players who have represented Westmeath at minor level, scored 3-4 but this was essential a team victory, for a group that benefited from the dedication, and management and coaching skills of Vinny, Anthony, Seamus and Paul all season.

N is for Ned gone as senior manager but will never be forgotten. In a distinguished career with Mullingar Shamrocks nothing compares with what he achieved in 2018 when he managed the club to its twelfth senior title by defeating St Loman's in the historic all-Mullingar final. It was a master class in management as Ned inherited a panel smothered in negativity and guided them to the 2018 title. Garrycastle were too good in the 2019 semi-final and 2020 disappointed. Ned stepped down after Shandonagh were defeated to secure senior status for another year and have no doubt all that passion and pride in Mullingar Shamrocks will be channelled into other aspects of the club's business.

O is for Outside and Outsider: In December in what was a significant break with tradition Mullingar Shamrocks made the decision to appoint a manager from outside the club for the 2021 season. Jack Sheedy was the appointed outsider. If Jack is no longer considered an outsider at the end of the season then the experiment will be considered a success.

P can only be for Pat and there is only one Pat Collins. Pat Collins has been synonymous with Shamrocks’ underage for more than two decades and the Underage Secretary shows no signs of slowing down. Indeed, the presence of grandsons Seaghan Óg and Micheál in the SeamrÓgi groups has given the Collinstown native fresh impetus. Fixtures, bibs, jerseys, footballs and water bottles have been key words in the Collins’ lexicon for many years and he added a couple of new words in 2020, namely hand sanitiser. No underage player entered Springfield in 2020 from July to December without passing the various hand sanitising stations organised by Pat. He also managed to assist new County Minor Secretary Kevin Jordan in his new role and a very successful county underage programme was undertaken in the most trying of circumstances.

“Watch this space – Some exciting news coming soon. In c...