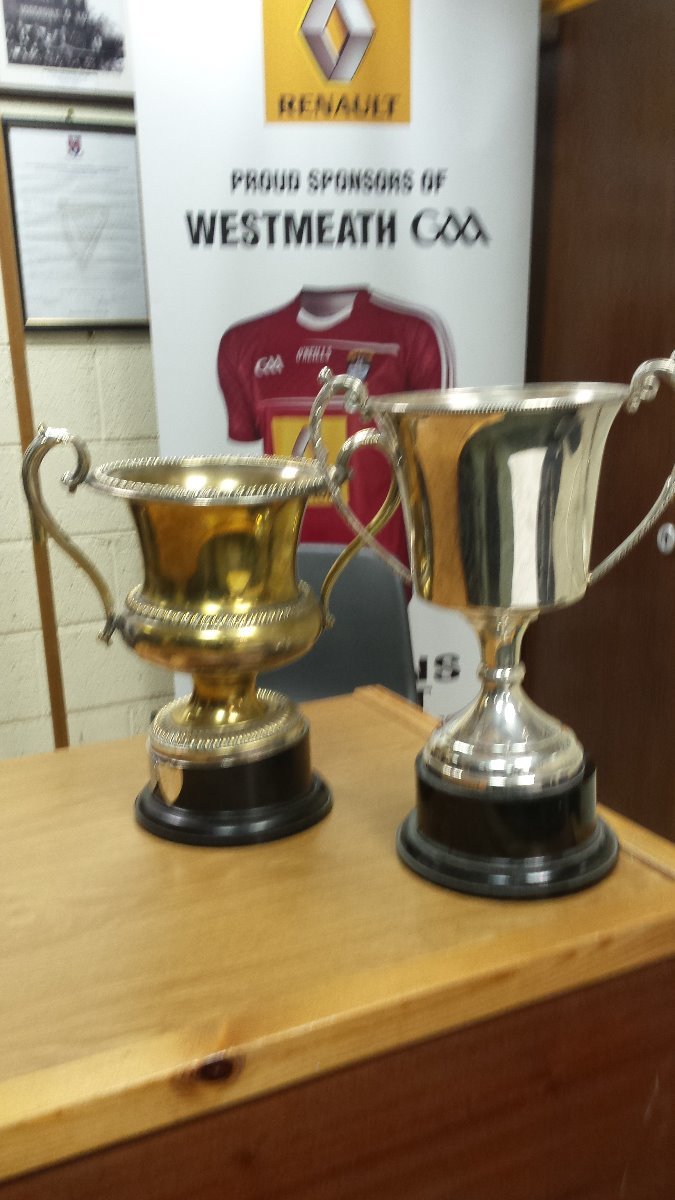 The 2016 county championship draws were made at Wednesday’s County Board meeting and produced two relatively even groups in the senior football, although Section A  might well be considered a group of near death as it includes Castledaly, Mullingar Shamrocks, Garrycastle, Maryland, Killucan and The Downs; Group B consists of St Loman’s, Tyrrellspass, Coralstown-Kinnegad, Caulry, Athlone and Saint Malachys.

The first two rounds of all three championships (Junior, Intermediate, Senior) are scheduled for 16/17 April 2016 and 14/15 May 2016. These are definite and ‘agreed’ dates. On the first date Mullingar Shamrocks play The Downs and on 14/15 May, Shamrocks play Castledaly.  In the third match of Section A, Shamrocks play Killucan followed by Maryland with the last match against Garrycastle on dates to be arranged.

Two other points of note to emerge from the meeting: only referees have the power to declare a pitch unplayable and from now on this procedure will be implemented; Sean Sheridan made it clear ‘that no games are being postponed this year unless there is an immediate family death’.