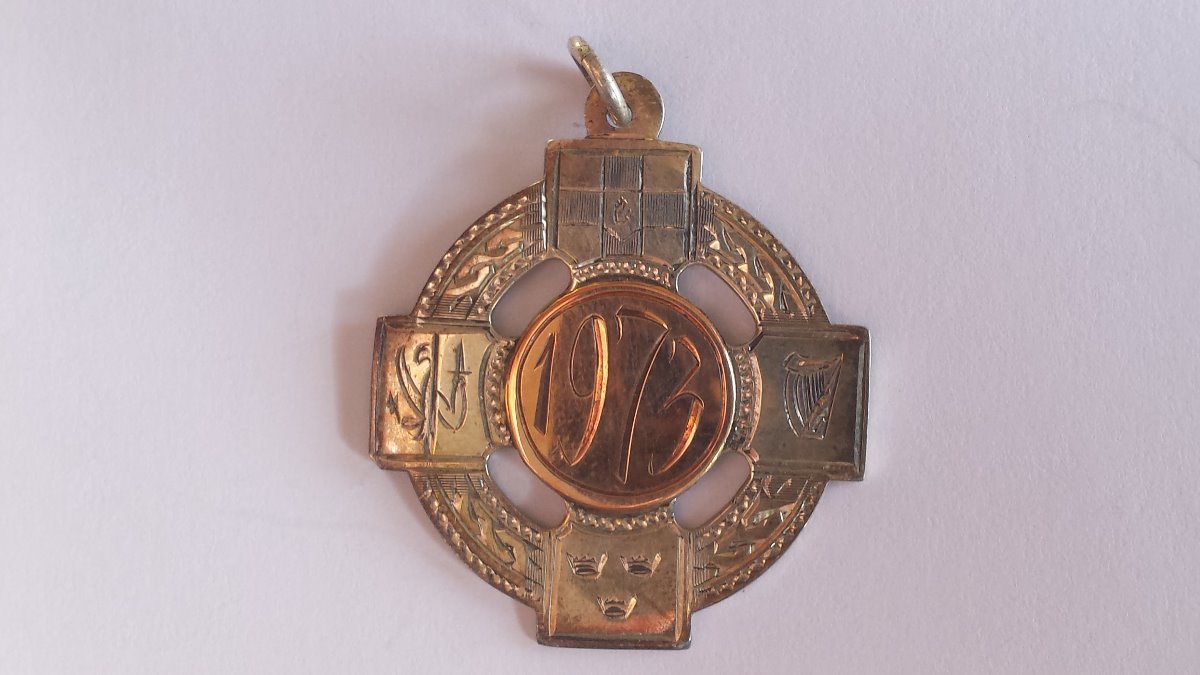 As a postscript to Killian Daly playing in the Sigerson Cup final it is worth noting that the DCU fullback was a young player called Jack Smith. His brother Eoin was a substitute. Jack and Eoin's father Peter was a Mullingar Shamrocks star player in the 1980s and 1990s and also represented Westmeath with some distinction. Peter Smith won six county senior football medals with Mullingar Shamrocks in 1986-87, 1990 and 1992-1994. Before the Shamrocks winning streak began, Peter Smyth won a coveted Sigerson medal as a wing-back on the UCD team that beat QUB in the 1985 final (the team also included Bill Sex, Aidan Maguire and Michael Lynam). Killian Daly's father Kevin won three senior championship medals in 1986-87 and 1994. In 1986 and 1987 Kevin Daly and Peter Smith lined out together in the half-back line for Shamrocks in both county finals. Thirty years later their sons Killian and Jack lined out together in the DCU full-back line. As they say, it's a small world. The GAA is family.