Notes from the County Convention .... 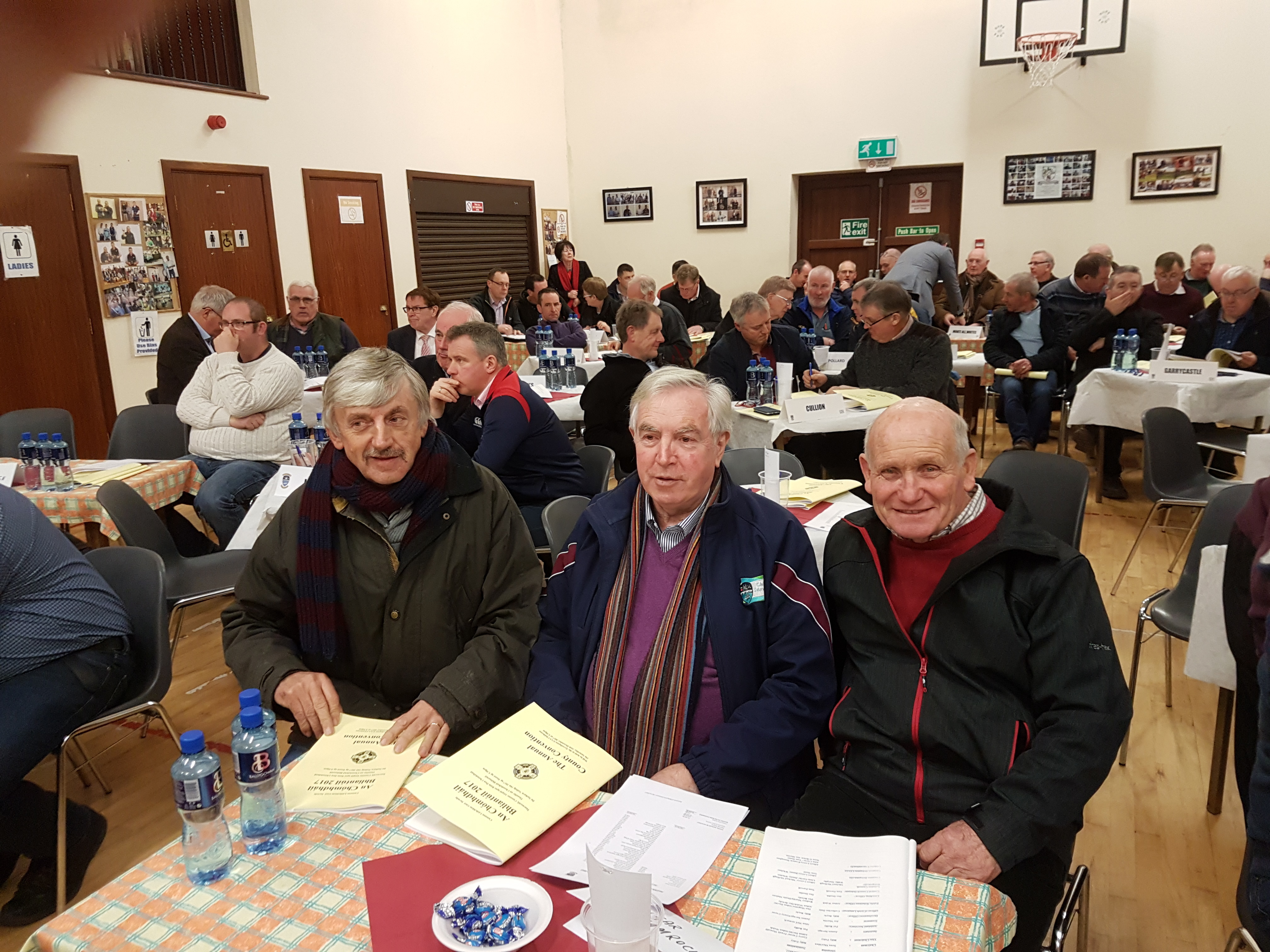 Published: about 5 years ago

Mullingar Shamrocks were represented at the Annul County Convention by Des Maguire, Tom Hunt and Terry O’Dowd. It was somewhat the marathon session and ran for exactly four hours.

Issues discussed that were of interest to the club included:

There was a clear preference expressed by delegates that the timing and structure of the championships should remain unchanged from the system used in 2017. This means that it is unlikely that April will be used for Championship matches.
There was a clear preference also expressed that the age-limits for the various championships under-age championships should remain unchanged for 2018
Frank Mescall in his contribution as Children’s Officer pointed out that since December 11 the Children First Law (2015) is fully operational and as a result any official involved in under-age coaching etc is required to (a) have been Garda vetted and approved (b) have completed a Child Protection Course and (c) have at a minimum a Foundation Level Coaching course completed.
The final date for the payment of players’ insurance is 1 March 2018 … the cheque has to be cleared and the money must be in the GAA’s account by that date
It was an evening of change as Sean Sheridan (Chairman) and James Savage (Secretary)  stepped down from their respective positions with the latter succeeding Joe Martin as Treasurer. Joe Martin retired after serving on the executive since 1986 and holding the post of treasurer after 26 years, an extraordinary commitment to the county. Billy Foley and Pat Reilly now occupy the big chairs and are wished the best in their respective roles.

Sean Sheridan signed off with a message for the powers-that-be in Croke Park: ‘We have created a monster in our association’ he told the delegates referring in particular to the salaries for the GPA employees, the nutritional grants for inter-county players.

Incoming chairman, Billy Foley began with a message to the clubs of the county: ‘The county board wants to hear from them and to work with them’ he told the delegates.  The new chairman promised to prioritise four key areas during his term in office (1) Finance: the need to increase income was identified as an essential over the next few years to be achieved by working in close association with Club Iarmhí, in a county where the turnover has increased from €420, 000 to over €1.004 million over the past six years. (2) Infrastructure: the development of a Westmeath Centre of Excellence along with the need to rapidly improve the Cusack Park facilities was identified as a key target. (3) Coaching and Games Development Squads need to be revisited … and will ‘be a serious source of focus for us’.  (4) Volunteerism and Team Work need to be encouraged and cherished. In explaining this Billy Foley quoted the Mahatma Gandhi philosophy: ‘live simply so that others may simply live’ (you never thought of that one, Colm O’Rourke!) as an alternative to the ‘GAA’s make more money philosophy as it travels down the greedy road of professional rugby and soccer’.
We wish the new officers the best of luck during their terms of office and wish the outgoing and retired officers the best in their retirement.