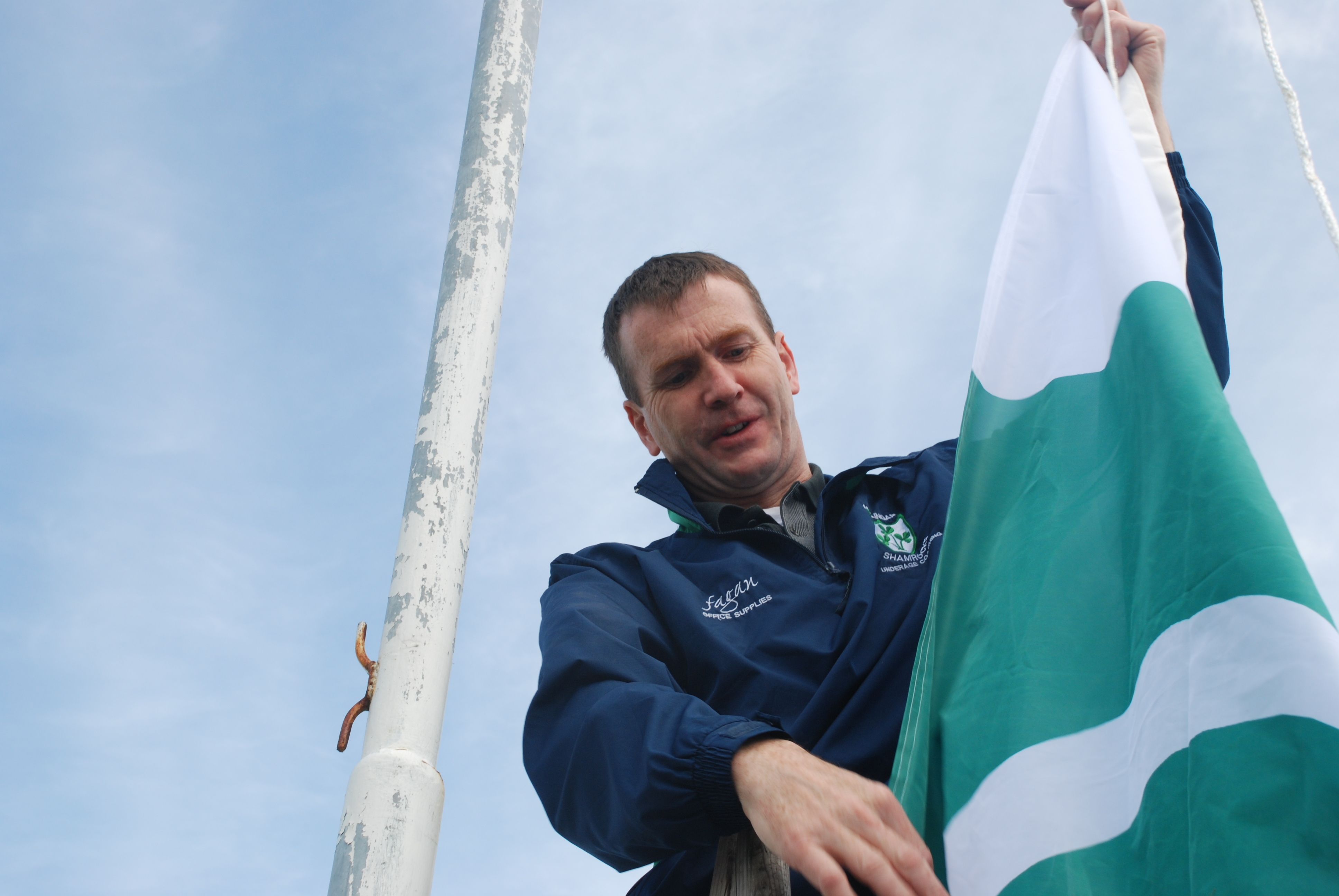 Published: over 5 years ago

End of an Era?

At the October Executive Meeting, the potential end of an era for Mullingar Shamrocks was signalled when long-serving chairman Pearse Corroon announced that he would be vacating the position at the club’s AGM.

Pearse has served Mullingar Shamrocks as chairman since 2003 and has brought an extraordinary passion and commitment to the club in that time. Drive in the gates at Springfield and Pearse’s impact on the club’s infrastructure is immediately obvious. The construction of the AstroTurf, the lighted perimeter walkway, much of the reclamation of the juvenile pitch including the upgraded lighting and of course the expansion of the clubhouse to include the building of the Fitness Centre form an impressive legacy of Pearse’s hands-on approach to club leadership.

Pearse strongly supported all aspects of the club’s business and promoted Ladies Gaelic Football and Scór as well as Scór na nÓg and during his chairmanship four All-Ireland titles were won in both sections of Scór. He also served as a selector on our senior football team during this time and was a key-member of Ray Smyth’s management team when the elusive senior title was landed in 2012.

At heart Pearse was a man of the showband era and brought a touch of showbusiness to his innovative approach to fundraising for the club.  Stars in Your Eyes was unveiled to the Mullingar public for the first time at the Arts Centre in 2005. The shows provided fabulous entertainment over the years and provided an opportunity for all levels of talent to appear on stage including Niall Horan and Mark Irwin. The highlight of this series of shows The Ultimate Classical Music Show was held in the Arts Centre in March 2010 when a galaxy of singers, all connected to Shamrocks, presented a light opera show of classic songs from the musicals.  The staging of the musical Grease in the Mullingar Arts Centre om 5-10 July 2016 as the club’s main fundraising initiative for the year was another significant first for the club.

Pearse has earned his break and no doubt freed from the demands of the chair, he will be able to devote more time to coaching and with 8 county senior football medals to his credit, the young players of the club will gain immense benefit from Pearse’s expertise.