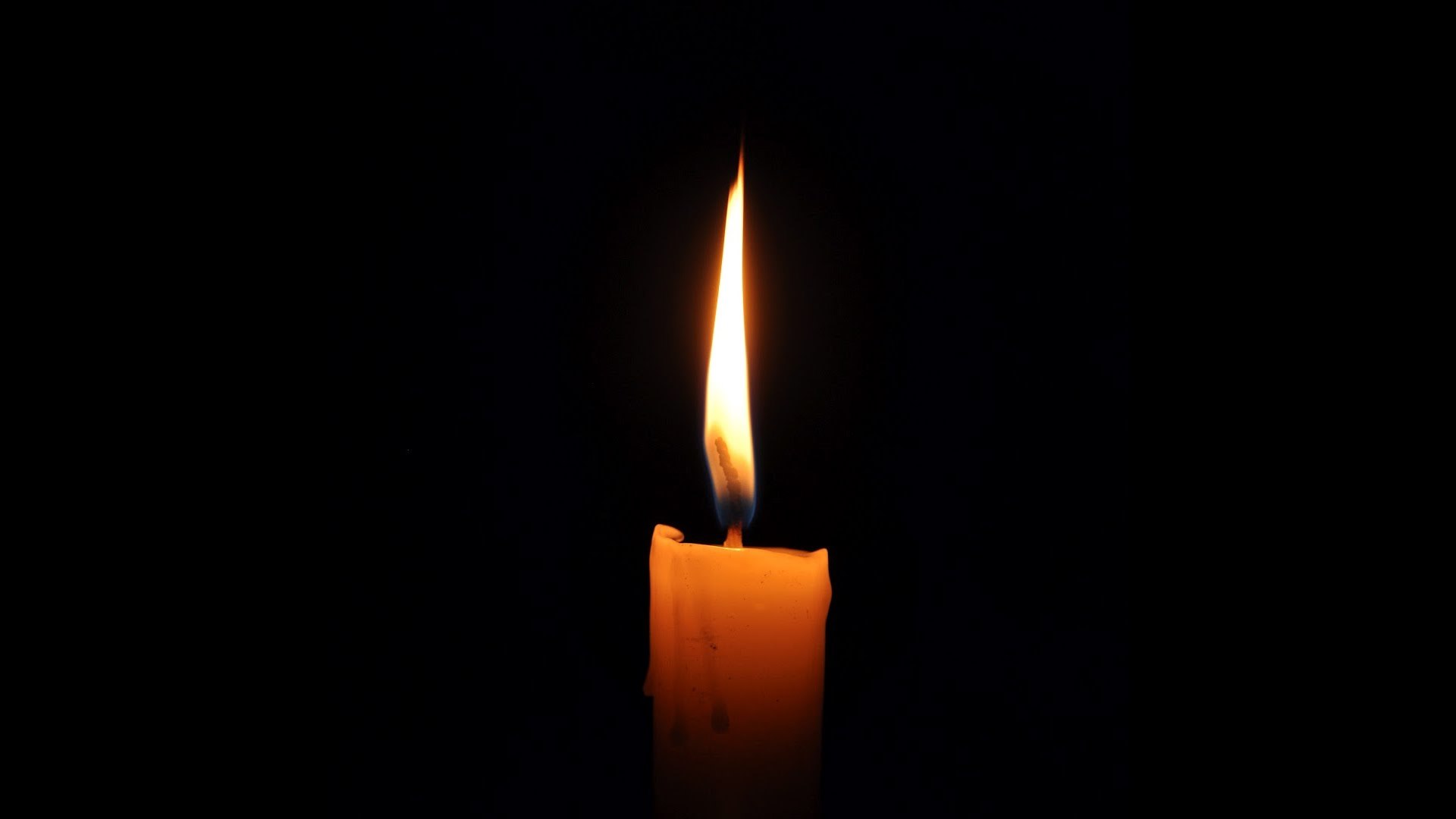 Mullingar Shamrocks Club members were saddened this morning to learn of the death of Seán Dempsey. Sean was Chairman of the Club in the mid-1980s and was one of the men responsible for driving the revival of the club at the time. Se n was Chairman in 1986 when the first county senior title in twenty years was won.

Se n was a noted footballer in his day and was a playing member of the great Athlone six-in-a-row county champion team of 1955-60. At the Athlone Club 50th anniversary reunion held in 2010 Sean was remembered as ‘A very pacy and stylish forward; his two brilliant points scored just before half time in the ‘58 final will always be fondly remembered for all time.   He was an excellent footballer who could command a place on any club or county team.’ He also saw played with Ballymore in the 1960s.

The club extends sincere sympathy to Sean’s wife Connie and to Paul, Noel, Avril, Linda, Karen and Ian and to members of the extended Dempsey family.

Sean reposes in Gilsenan’s Funeral Home on Sunday from 2.30 followed by removal to the Cathedral of Christ the King arriving at 6 pm. Sean’s funeral Mass takes place on Monday at 10 am followed by burial in Walshestown Cemetery,