The Target had been Surpassed ... 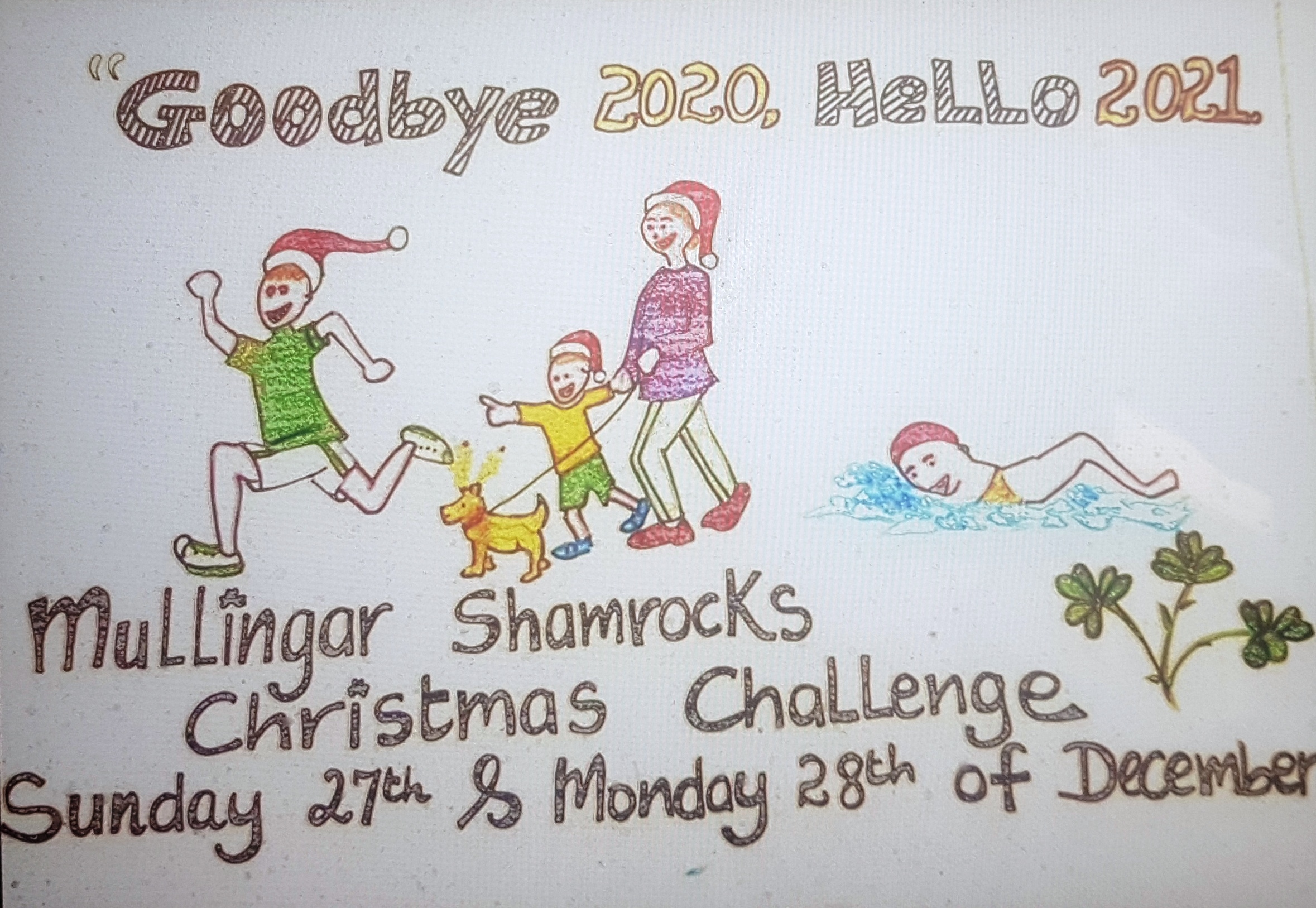 The Target Has Been Surpassed ...

To say we are surprised and delighted is to put it mildly but the €10, 000 target was passed early this morning in what can only be regarded as a massive vote of confidence in the club and its work.

The Saturday morning coaching sessions bring a bit of weekly magic to the young people in the club especially.

So it's a great THANKS to the 230 players, mentors, coaches, officers and supporters who have contributed so generously to the club. Those brave LGF players who braved the elements and took on the diving board at Lough Owel deserve a special word of recognition for going above and beyond the call of duty.

The support of the numerous families confirms our proud belief that Mullingar Shamrocks is more than justified in regarding the club as 'the family friendly club'.

The Go Fund Me page remains open until midnight and we are in bonus territory now.