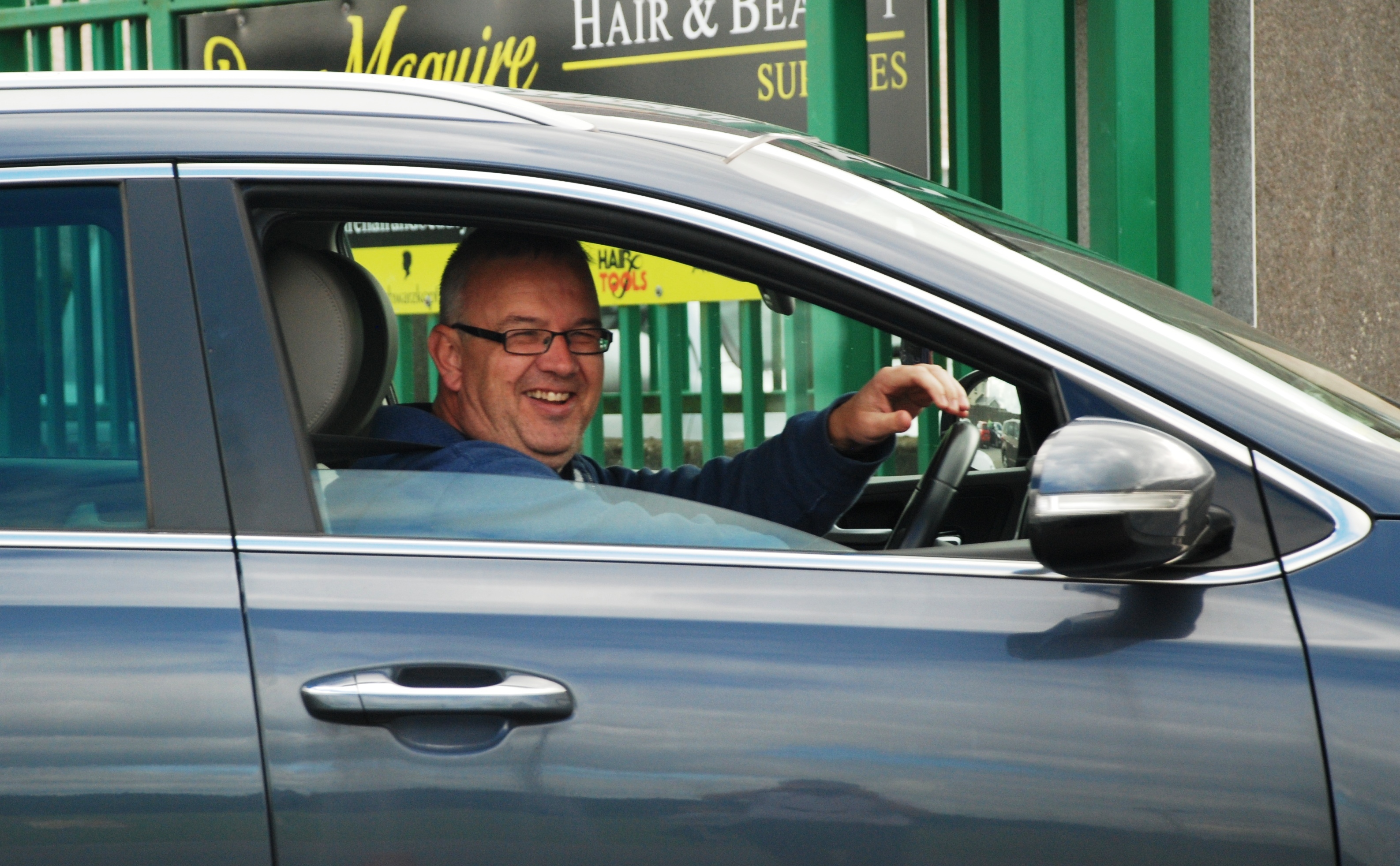 For the second time this year a match between Mullingar Shamrocks and St Loman's becomes a victim to the virus. As an alternative, we recall the first time the clubs met in an Under-12 final.

The Occasion: The 1984 Under-12 County Final between Mullingar Shamrocks and St Loman's played in Cusack Park on Saturday 22 September.

Many of the players played together on the same soccer team in the Town League and some might have even played together in earlier rounds of the championship.
'No marks to the County Executive for appointing an inexperienced team of young officials for what was potentially an explosive local derby, but thankfully all went well on the day with football the winner'... p.144, From Stars to Saints: A History of St. Loman's GAA Club.

The Significance: This was the first occasion Mullingar Shamrocks and St Loman's met in a county final and the first time St Loman's contested an under-age final.

The Match: Wind assisted Mullingar Shamrocks trailed by 0-2 to 0-1 at the interval, Shamrocks only score coming just before the interval when Peter McCormack pointed. Two second half goals scored by Joseph Deasy and Derek Newman were crucial and good defending limited St Loman's to a single point form play and secured the title for Mullingar Shamrocks for the third time.

The Key Moment: Five minutes from the end Derek Newcombe scored Shamrocks second goal that virtually delivered the title to Springfield. 'George' who had to retire injured earlier returned from the repair yard and with a sublime chip lobbed the St Loman's goalkeeper Joe Matthews to send Shamrocks into a four point lead.

SOS: If anybody out there has a photo of the team at least one of the players is anxious to obtain a copy of same. Let us know if you have it.