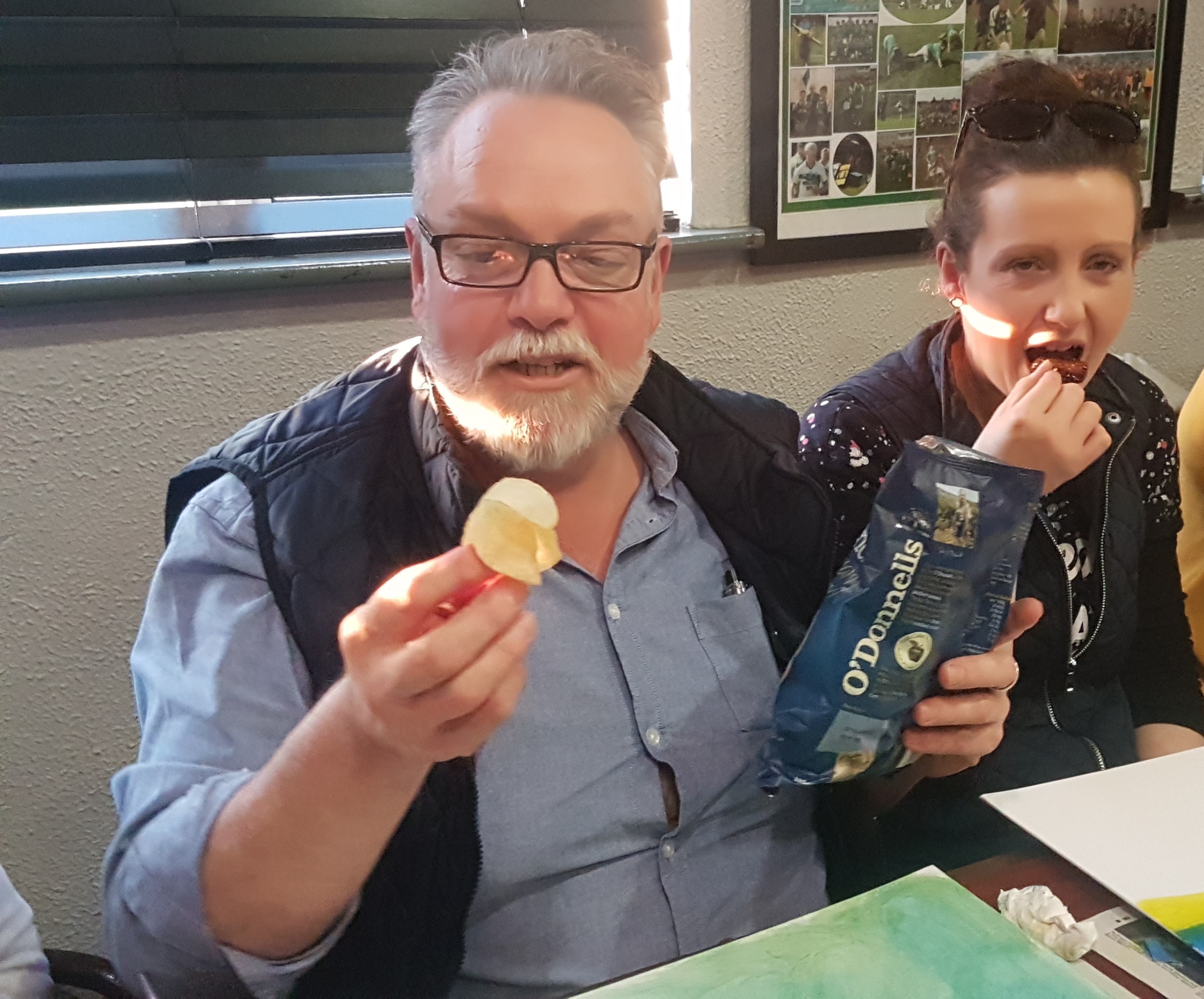 Mullingar Shamrocks heard the sad news this weekend of the death of Brendan Pops Conroy, Greenpark Meadows after a short illness. The club extends its deepest sympathy to Brendan's wife Maeve and son Turlough, Sympathy is also extended Brendan's mother Kathleen, brothers Tommy, Canice, Paul, Adrian and Turlough, and to his sisters Eileen and Caitriona as well as to his extended family and many friends.

A little over twelve months ago, Brendan was an extremely popular member of the Les Miserables troupe in our The Sound of the Musicals extravaganza. Brendan, the former proprietor of Pop's Pizza loved his time with the group and took part in the rehearsals and fund raising events but illness forced him out on the week before the big night.