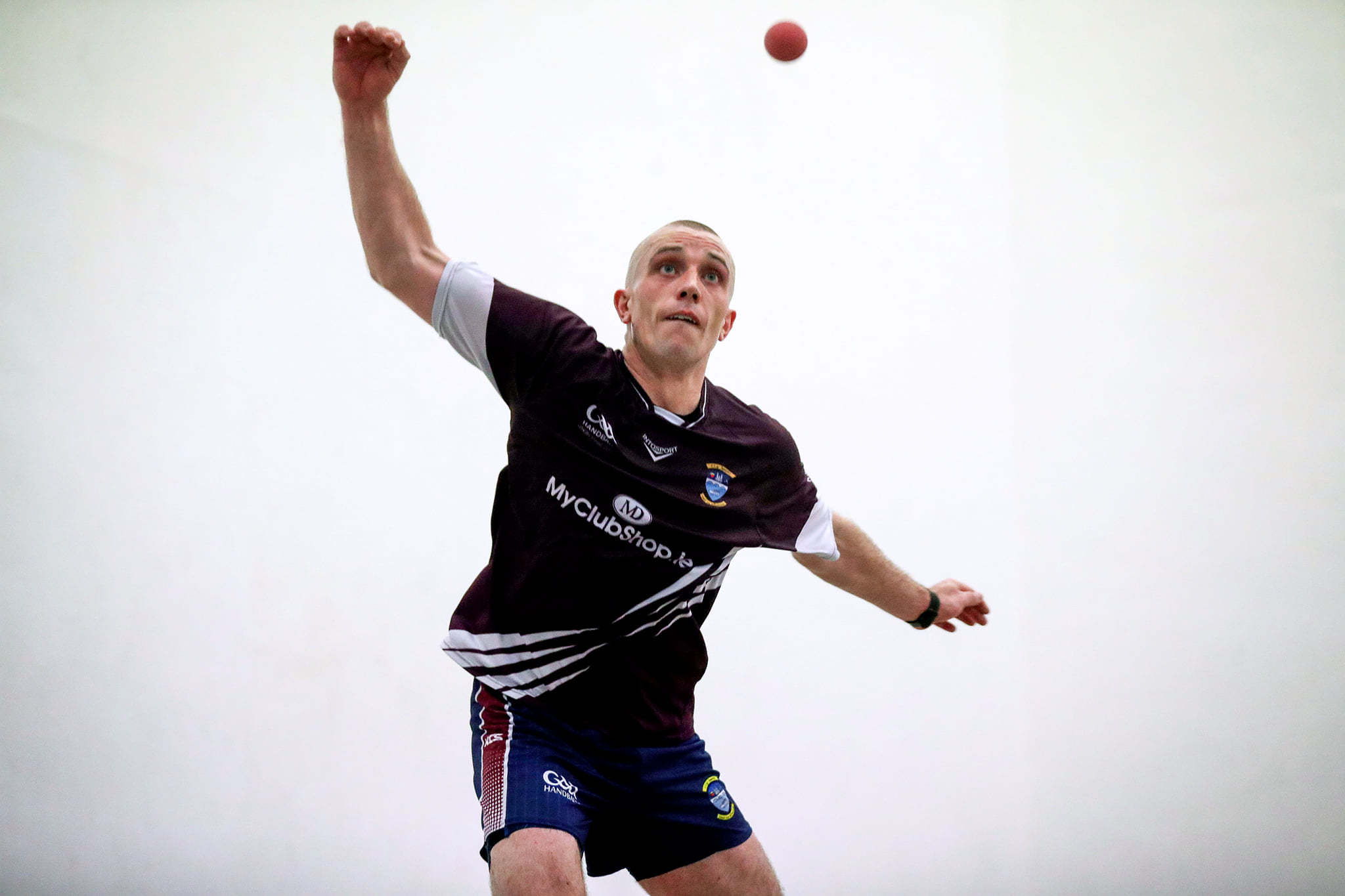 Last evening it was Good Luck, Robbie .... now it's Congrats Robbie after his superb victory in the All-Ireland Handball 60 x 30 Softball title today in Crinkle. Robbie turned on the style and defeated Martin Mulkerrins 21-15, 21-8.

In addition, Robbie has two 40 x 20 hardball titles to his credit won in 2011 and 2019 and has a chance of adding a third to the list next December when the final is played, all going well.

That makes it a grand total of 10 All-Ireland senior singles titles won in on one of the 4 sports officially recognised by the GAA.

Some record, some man for one man.