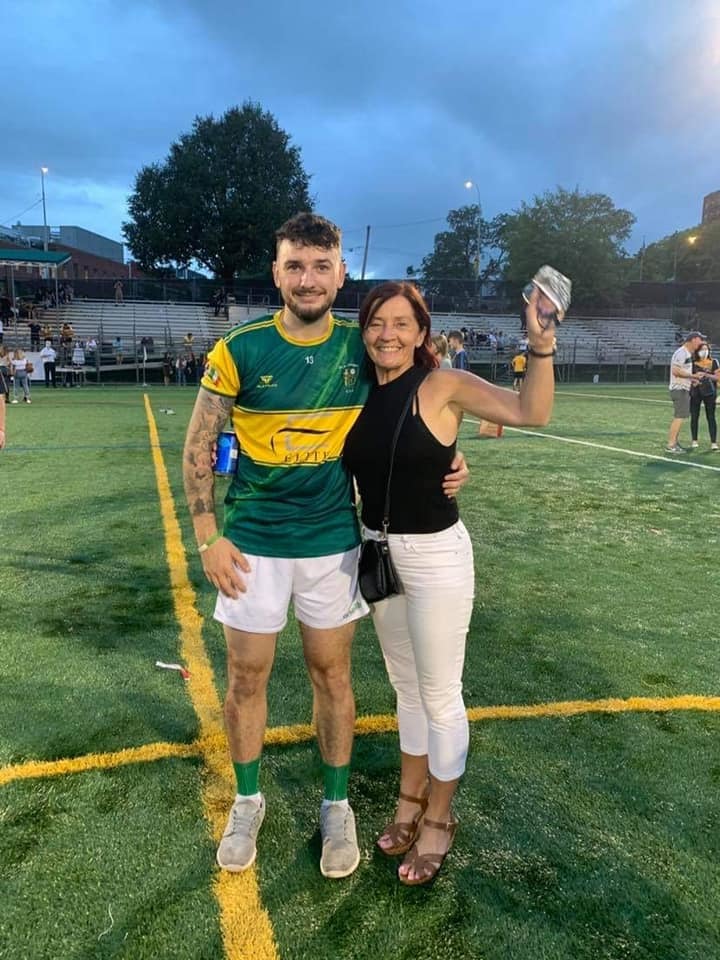 A bit of history was created in New York's Gaelic Park on Sunday when the St Barnabas Club defeated Sligo 4-19 to 4-15 in the replayed New York senior football final after extra time. No doubt the celebrations are continuing in McLean Avenue and in Paddy's Field in Woodlawn the home of the St Barnabas Club. The club made a spectacular comeback after trailing by ten points mid-way through the second half to draw level in normal time. It was the St Barnabas club's first senior title but it had greater significance than that.

The St Barnabas team was composed of fifteen players who were native New Yorkers, born and raised in the city. Shane Hogan, one of the St Barnabas' star players explained that '12 of the guys that started on Sunday came up through Barnabas. Two guys played with St. Brendan's, a club up in Monroe, and one guy was born in America but then went to Westmeath to play for a couple of years and now he's back out playing with us'.