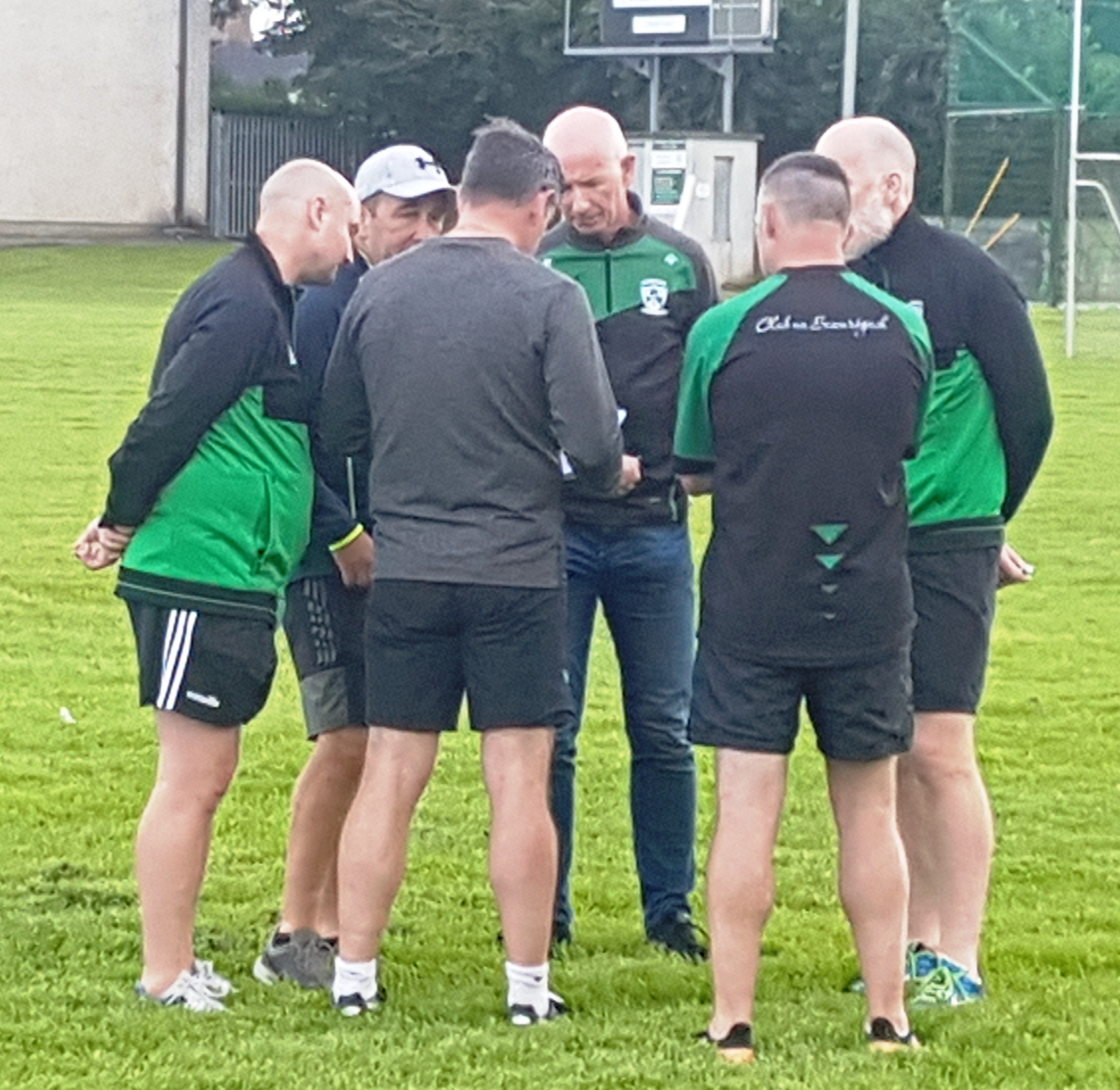 Mullingar Shamrocks qualified for the semi-final of the Under-13 championship with an impressive win on Thursday evening over Tang/Maryland. The first quarter was very evenly contested with the score at the water break, Shamrocks 0-7 Tang/Maryland 1-2. Great teamwork led to some terrific points and 2 goals just before half time left Shamrocks in a commanding position 2-13 to 1-3.

While the rate of scoring slowed in the second half, Shamrocks maintained the upper hand to run out winners on a scoreline of 3-20 to 1-4. We had 31 players togged out this evening. County board guidelines meant that only 5 subs could be brought on, but all these players have contributed greatly to an enjoyable season to date. We will be back training on Saturday morning and looking forward to a semi-final in two weeks against neighbours Shandonagh.

Unfortunately, on Wednesday evening our minors were defeated by Tubberclair on a 5-19 to 0-8 scoreline.