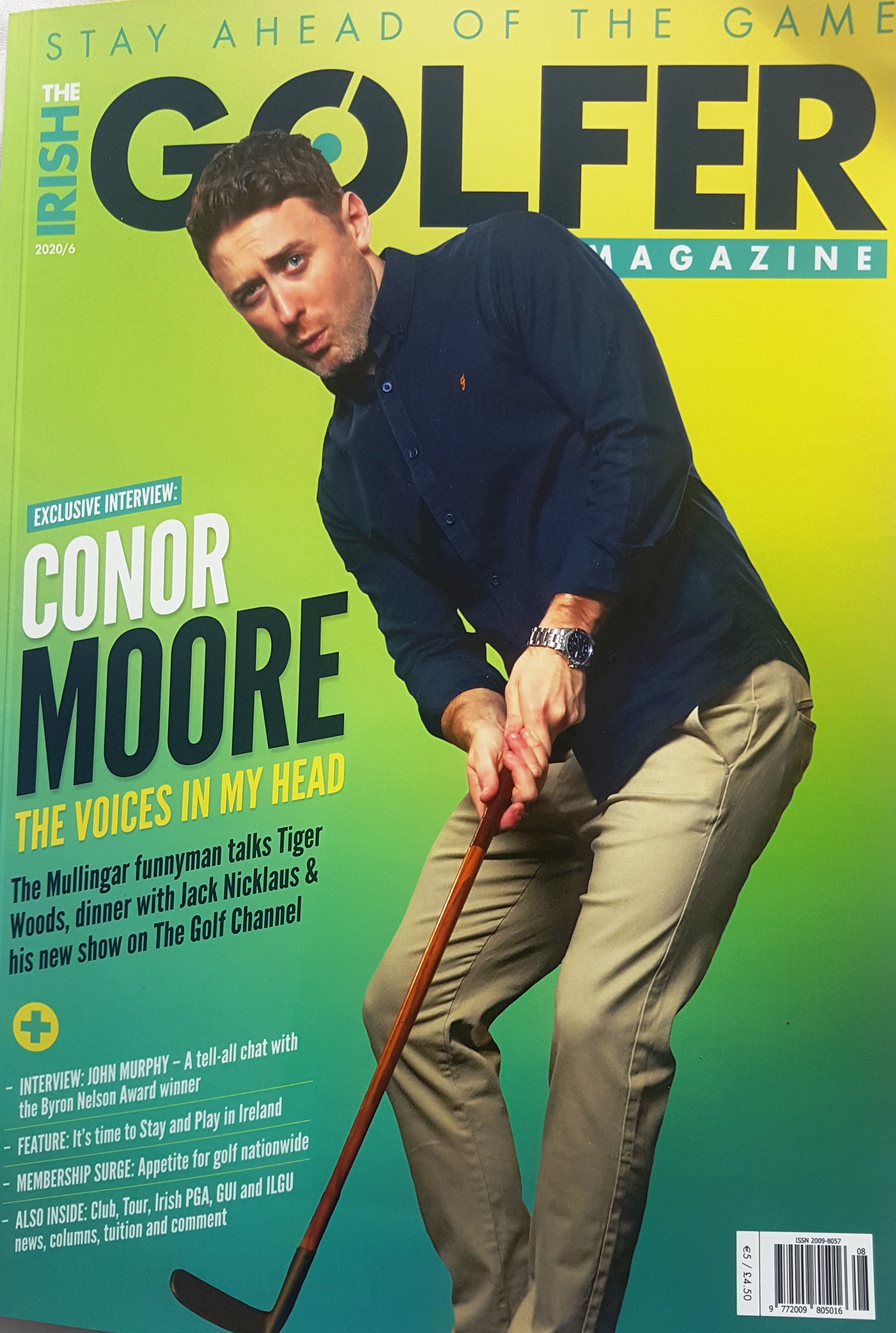 Did it all start that day against Killucan when the 17-year-old Conor Moore weighing in at 120 pounds (for the benefit of our American readers!) was marking Frank Boyle, the Westmeath fullback at the time and Uncle Ned whipped Conor off at the worst possible time - just before half-time (He must really have been very bad!)? That was bad enough but as Conor walked off the pitch some Killucan supporter shouted 'bring that gossún, home to bed'. Talk about adding insult to injury!

Then there was the short walk from the back of the stand in Cusack Park to take a close-up look at the bit of a schemozzle that developed between The Downs and Mullingar Shamrocks in the championship match in 2016 (Was it that long ago?) This was the incident that launched the sharpest of impressions of national and international sportsmen. It wasn't the first time a local row has proved inspirational. After all didn't Homer's ghost whisper in Patrick Kavanagh's mind 'I wrote the Illiad from such a local row'.

Since then there has been countless radio, newspaper and magazine interviews (from the back page of the Westmeath Examiner to the cover of The Irish Golfer), Late Late Show and Sunday Game appearances, lunch with Jack Nicklaus, a gig with the European Ryder Cup team in 2018, co-starring with Tiger Woods in the famous Bridgestone advert and now the host of The Conor Moore Show on the Golf Channel. Conor has now become part of the story himself .. . a small handful of Irish entertainers who managed to crack the American scene.