Tonight it's Music Night but there is also some football ... 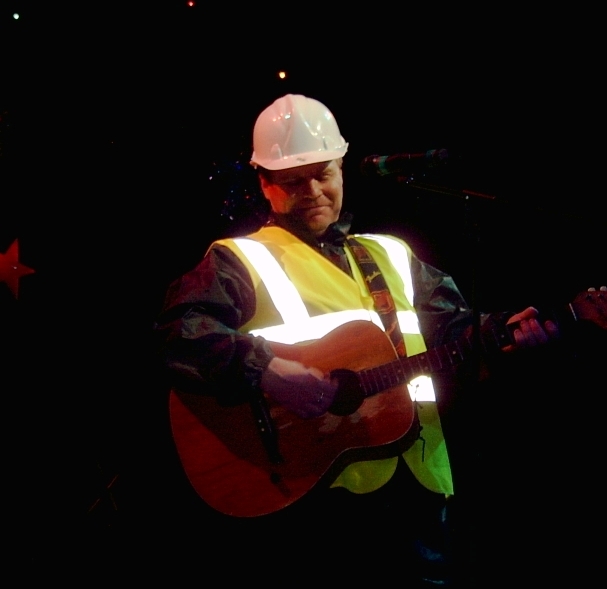 Tonight it's Music Night but there is also some football ...

Something different heading the bill today as we go back in time to December 2006 to our Stars in Their Eyes fundraiser held at the Mullingar Arts Centre where a host of international superstars stepped on to the MAC stage. Some of our members may be missing Glastonbury (don't forget Adele at 9.30 tonight on BBC2) so we offer this as an alternative and it can be located at

Note also the wonderful performance of John Corroon as presenter/MC .... in the Dermot O'Leary league.

We also have some football and the 1999 Under-14 Minor Football final is today's feature. This match has already featured in our Remember the Team series and this is what we had to say about the final which was won against the odds. ...

Comment: It's great to see that many of these lads are still involved and several went on to play in senior county finals and win senior medals.

The pen pictures in the match preview had this to say about Eddie Moore: 'Eddie Moore is a very strong and physical player who loves the game'. Micheál Curley: 'One of the most outstanding talents to come through the club's underage structure. A player who leads by example'. Correct and right in both counts and could be still written today and be just as accurate which is a remarkable tribute to Eddie and Micheál, 18 years later!