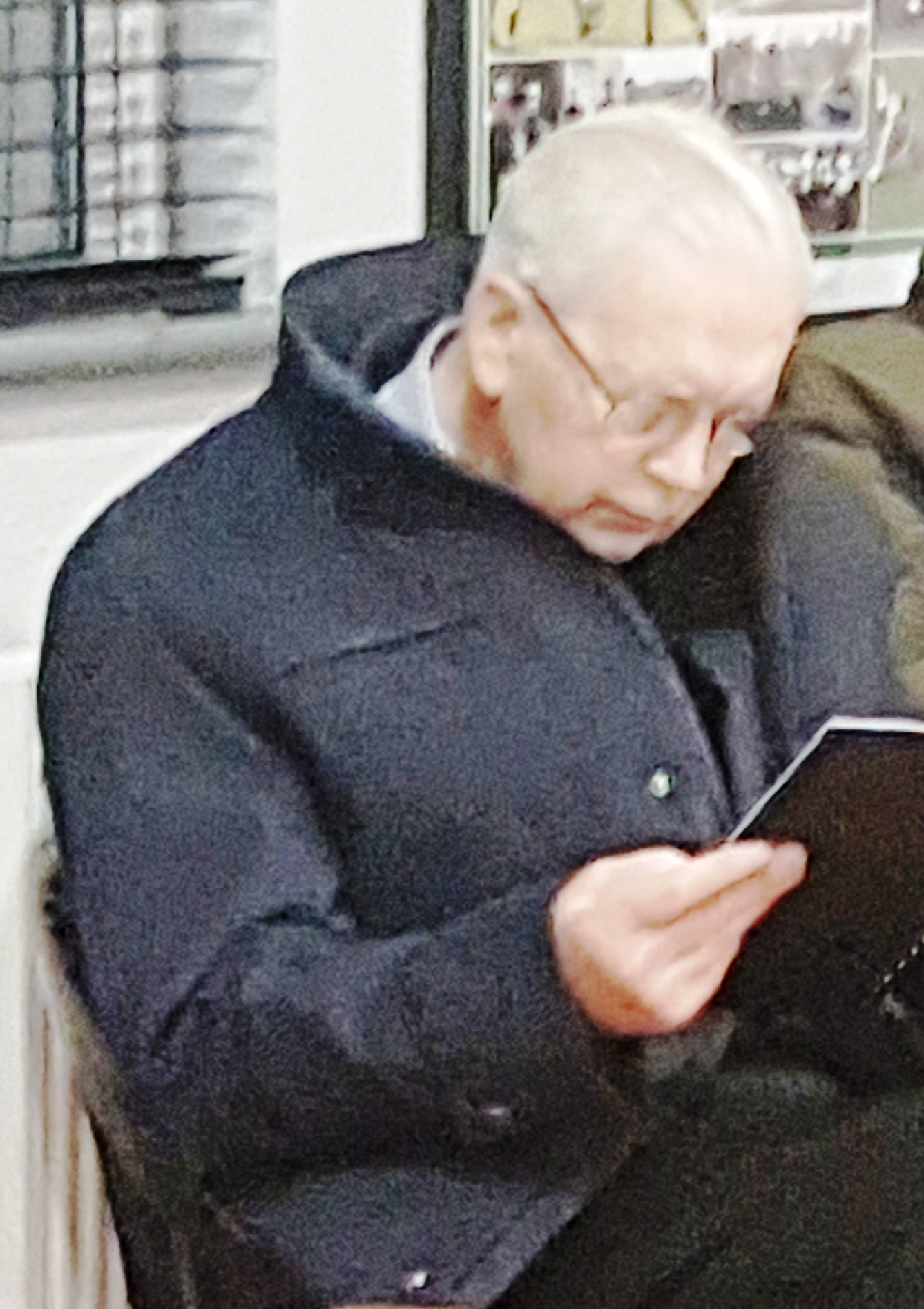 The Mullingar Shamrocks community were saddened to learn of the death of Tom Gilhooley, an Honorary President of the club. The club's executive and members extend their deepest sympathy to Tom's wife Kathleen, sons Joe and Glen, daughter Gillian, brother Jimmy, extended family members, friends and neighbours.

Tom Gilhooley's contribution to the Mullingar Shamrocks club was recognised when he was appointed Honorary President. Tom's great work for Shamrocks was done in the late 1960s, 1970s and 1980s especially in the era when the Town Leagues were so important. Tom and his great friend Tommy Lennon were instrumental in promoting the leagues and were of course managers of the O'Growney teams. No doubt some great chats are now taking place between the two boys about the games and wins (and the odd stroke pulled) in the great Town League competitions. Tom might have played his football with The Downs (he was a member of the 1964 junior county title winning combination) and he had a great love for the club but his support and commitment to Mullingar Shamrocks was total. He rarely missed a Shamrocks game and never missed an AGM after he retired from his day-to-day involvement in the club.

Patrons of Cusack Park on match days will miss Tom from his favoured spot in the middle of the terrace where he delivered his verdict on the play and players in his own inimitable way.

Tom Gilhooley is the third Honorary President of the club to pass to his Eternal Reward in the recent past following the deaths of two other great Mullingar Shamrocks men, Tommy Lennon and Seán Mulderry.

Tom's private funeral Mass, in keeping with government guidelines, will take place in the Cathedral of Christ the King, Mullingar on Monday next, 29 June, at 12.00pm. This can be viewed on the live webcam at www.mullingarparish.ie.