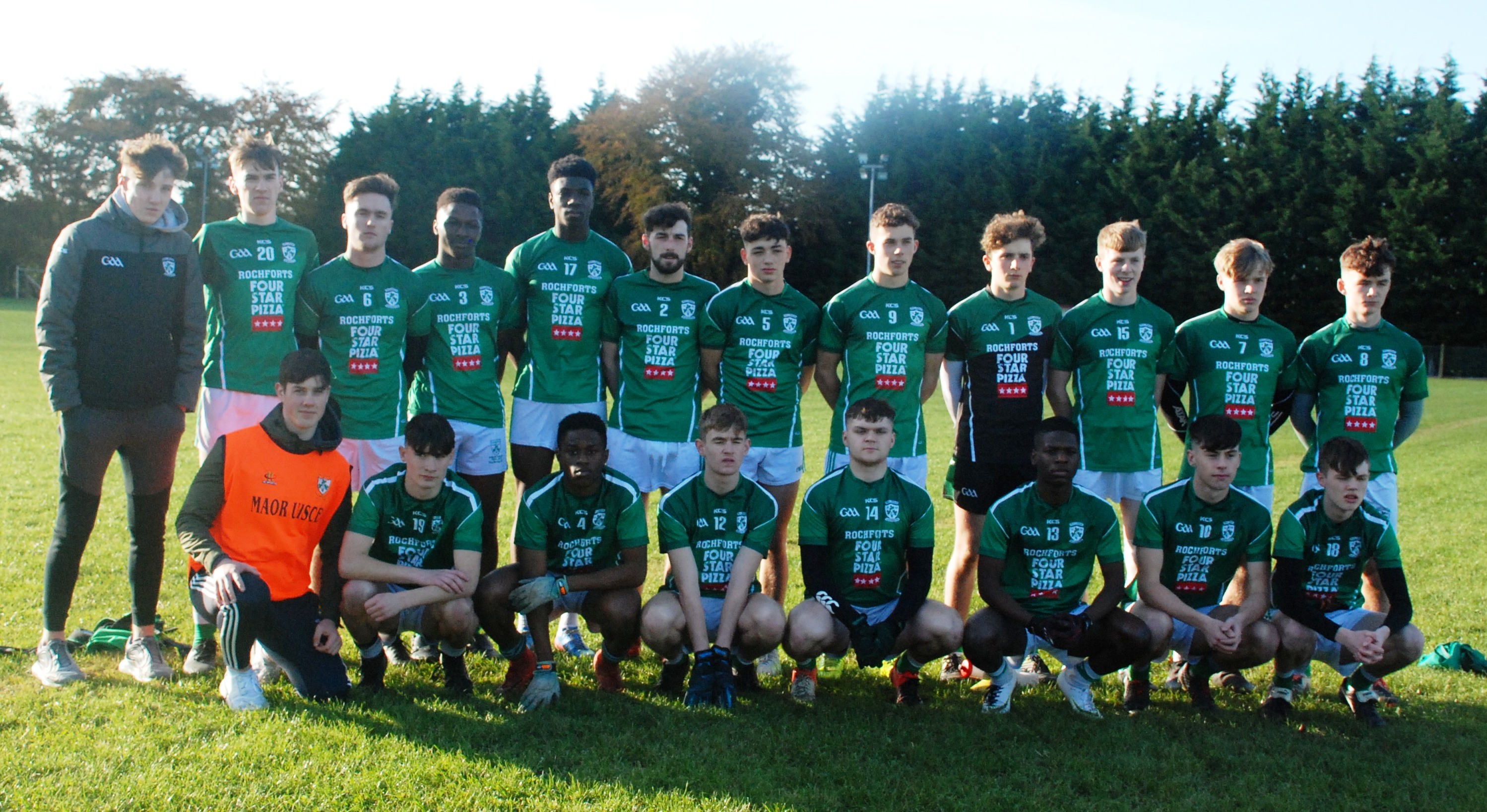 Mullingar Shamrocks made a winning start to the ACL Div. 5 campaign on Tuesday night under lights in a bitterly cold Kinnegad and the ability to score goals was good enough to secure the league points. The real significance of the occasion was that for NINE of those who played on the night were making their debut in adult football - a significant milestone in any footballer's career. And those great warriors Shane Colleary and Gary Corroon are continuing their career for another season and that's great to see also.