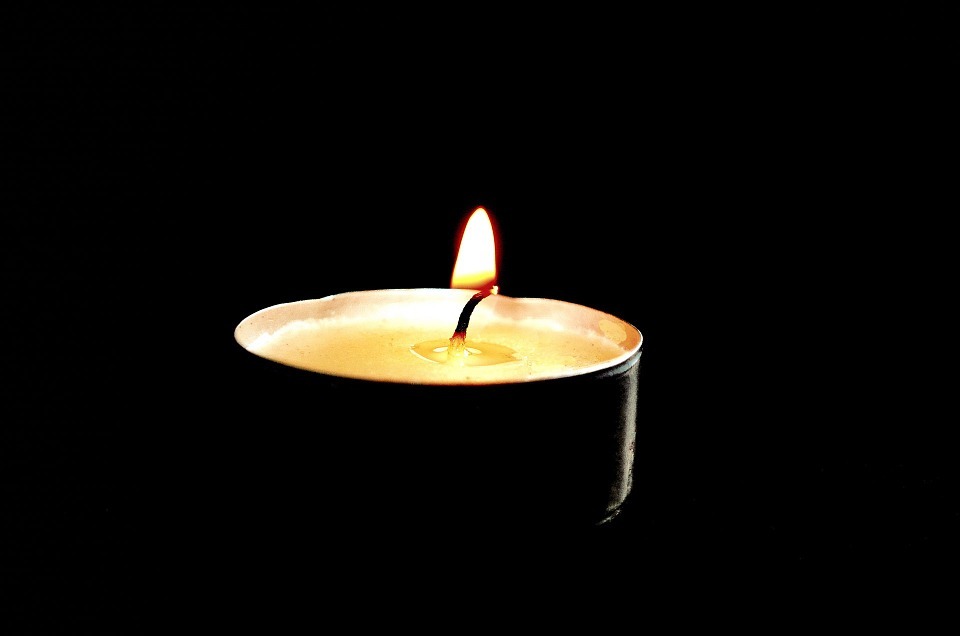 Mullingar Shamrocks extends its deepest sympathy to the family of the late Murty Hanly - Ardeevin, Dublin Road, Mullingar, Co. Westmeath and late of Corofin, Tuam, Co. Galway, In particular sympathy is expressed to Murty's wife Mary, to his sons Joseph, Seamus and Murty, and daughters Eimear, Áine and Máire. Sympathy is also extended to Murty's twelve grandchildren, daughters-in-law, sons-in-law, to his sister Mary, his brothers Padraig, Jarlath and Séan, extended family, many friends and neighbours.

Murty junior is one of our under-9 coaches and Murty's grandchildren Grace and Dylan play with Shamrocks’ under-14 girls’ and under-9 boys’ respectively. His eldest son Joseph played underage with Shamrocks. Murty himself was a proud Corofin and Galway man and it goes without saying that he took particular joy in seeing his native place win its third successive All-Ireland club title recently. Murty was a former treasurer of the Galway GAA county board.