The carnage wasn't as bad this week in Last Man Standing 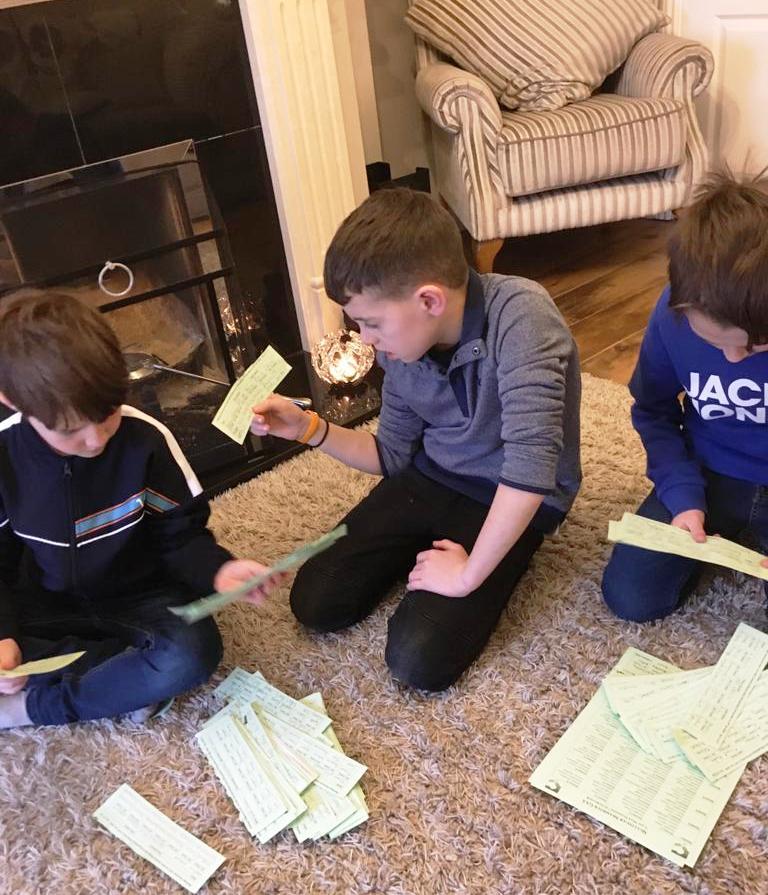 Our Last Man Standing competition began with close to 400 entries and the competitive nature of the league can be seen in the fact that only 70 entrants are still standing after just two rounds of this year’s matches. Club underage Secretary Pat Collins and PRO Tom Hunt were among the pundits to fall at the second hurdle and a disappointing weekend for the Lynn Heights contingent was completed with Martina Heffernan also failing to make the cut. Roscommon’s defeat to Fermanagh and Tyrone’s loss to Monaghan proved crucial. The Keaveney clan had another successful weekend with Adrian, Kate, Austin and John all successfully completing this round, Huw was the unlucky one to miss out. The O’ Donoghue family have still an interest across three generations with Richie, Aidan and Adam predicting victories this weekend. Amongst the Shamrocks’ youngsters, Tom and Grace Daly, Criostóir Ormsby, Paddy Colleary, Ty Masterson, Susanna Buckley and Luke McCabe are all still in with a chance of victory with Luke’s dad Jason also still in contention. The youngest entrants still standing are Oísin Conway from Tang and Ted Martin from St Loman's who made it to round three, a feat not managed by his grand-dad Joe.