Last Man Standing ... and a lot of men and women no longer standing after treating Leitrim with contempt 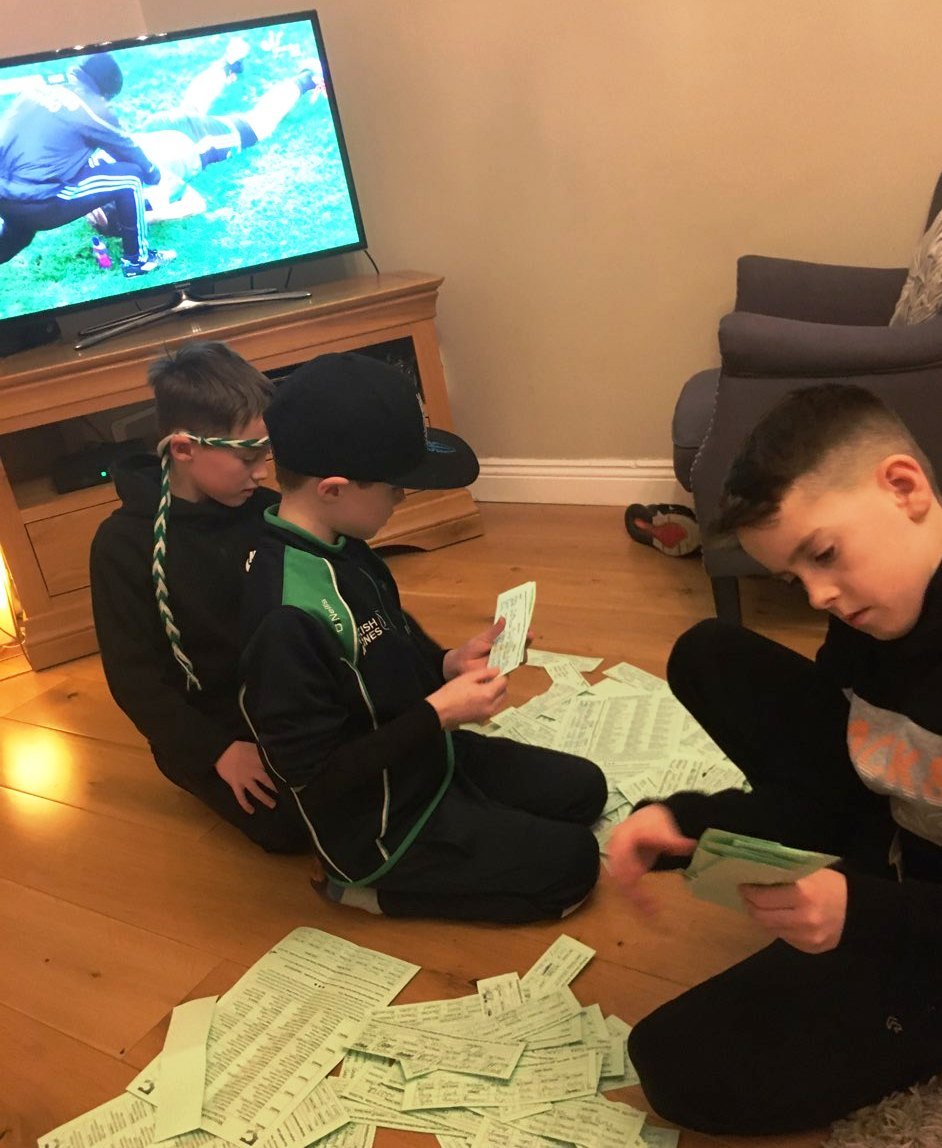 Last Man Standing ... and a lot of men and women no longer standing after treating Leitrim with contempt

Mullingar Shamrocks’ annual start of season fundraiser Last Man Standing got off to an eventful start this evening with 370 entries starting out with hopes of securing the first prize of €300. The club would like to sincerely thank all those who entered the competition. The Dublin and Kerry match under lights in Croker hadn’t even got underway when the tallymen had completed their first check and eliminated 137 entries thanks to Leitrim’s draw away to Derry in the competition’s opening game which reduced the field by a whopping 37%. Another draw in Croker after an enthralling contest meant 23 further entries fell by the wayside and we hadn’t even reached the opening Sunday of the league. Sean Óg Hynes and his brother Cormac were among the early casualties, while Marie Burke was left to fly the flag for the Burke clan.