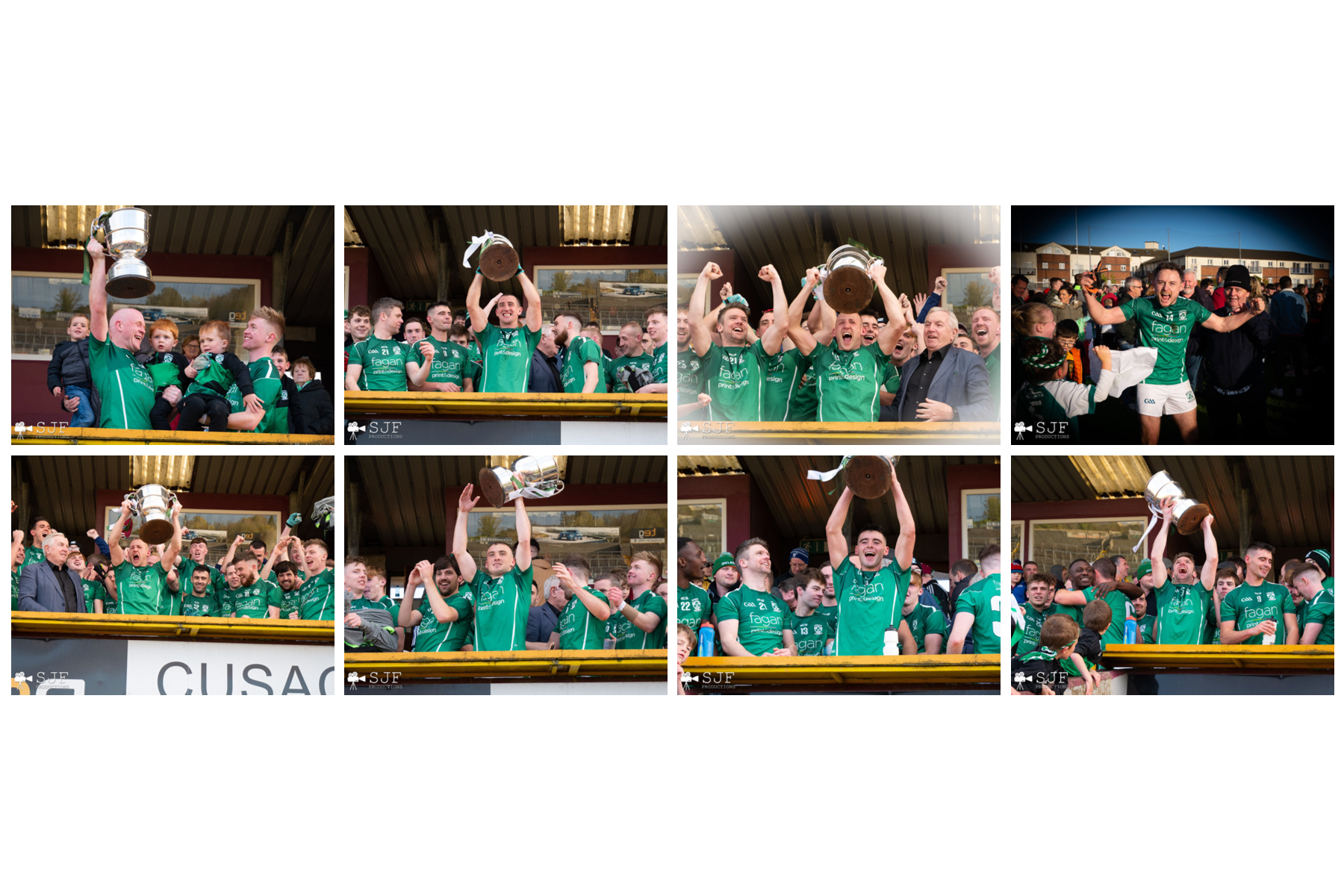 News from the County Committee Meeting ...

A long county committee meeting held in the Park Hotel on Wednesday night made some very important decisions that are of interest to Mullingar Shamrocks.

The following are relevant to players, mentors and members.

The league competitions commence in February (weekend of 22/23 Feb.)

The football championships will begin in April with one match in hurling and one match in football. In the case of teams finishing on level points in a championship division there will be no play-off games to determine positions. Instead (i) the head-to-head result (ii) scoring difference (iii) Highest total score for will be used to rank the teams. *[Rule 6.21].

The importance of this is that a team WILL now be eliminated from the championship based on one of the above criteria if a tied situation arises.