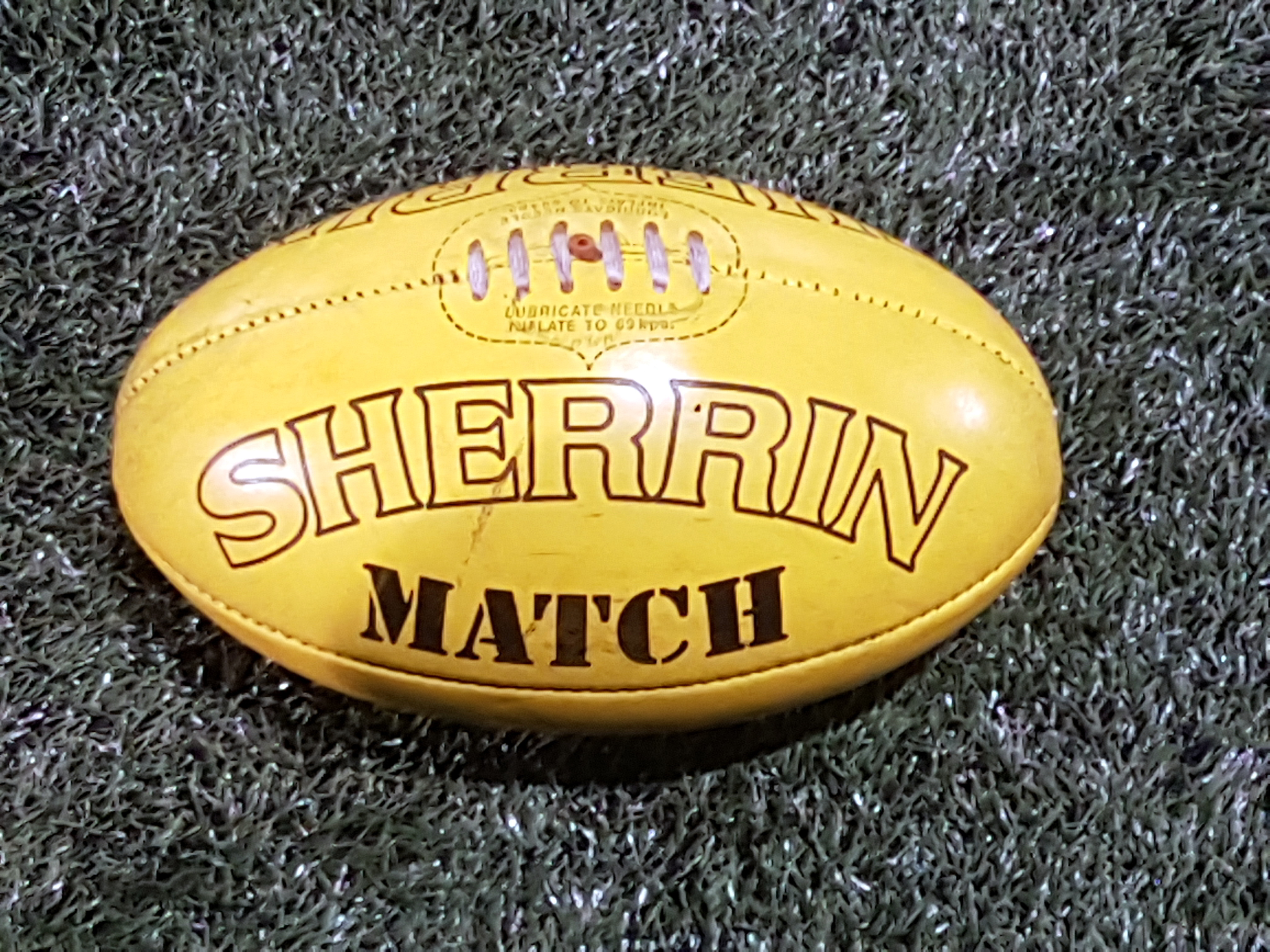 A geography lesson to start the year.

In addition Canberra experienced its worst air quality on record, as bushfire smoke became trapped by atmospheric conditions and residents were told to stay indoors and brace for more smog in the coming days. Canberra's smoke was the worst since the 2003 bushfires and was the worst since air quality monitoring started in the city 15 years ago. Air quality index readings in Canberra city were at 3,463 on Wednesday last. Ratings of more than 200 are considered hazardous!

We write this as over the past three years Mullingar Shamrocks played host to touring Australian Rules football teams with many of the footballers and their families from Sydney, Canberra and the state of New South Wales. Our thoughts are with these families as Australia experiences the ravages of climate change.