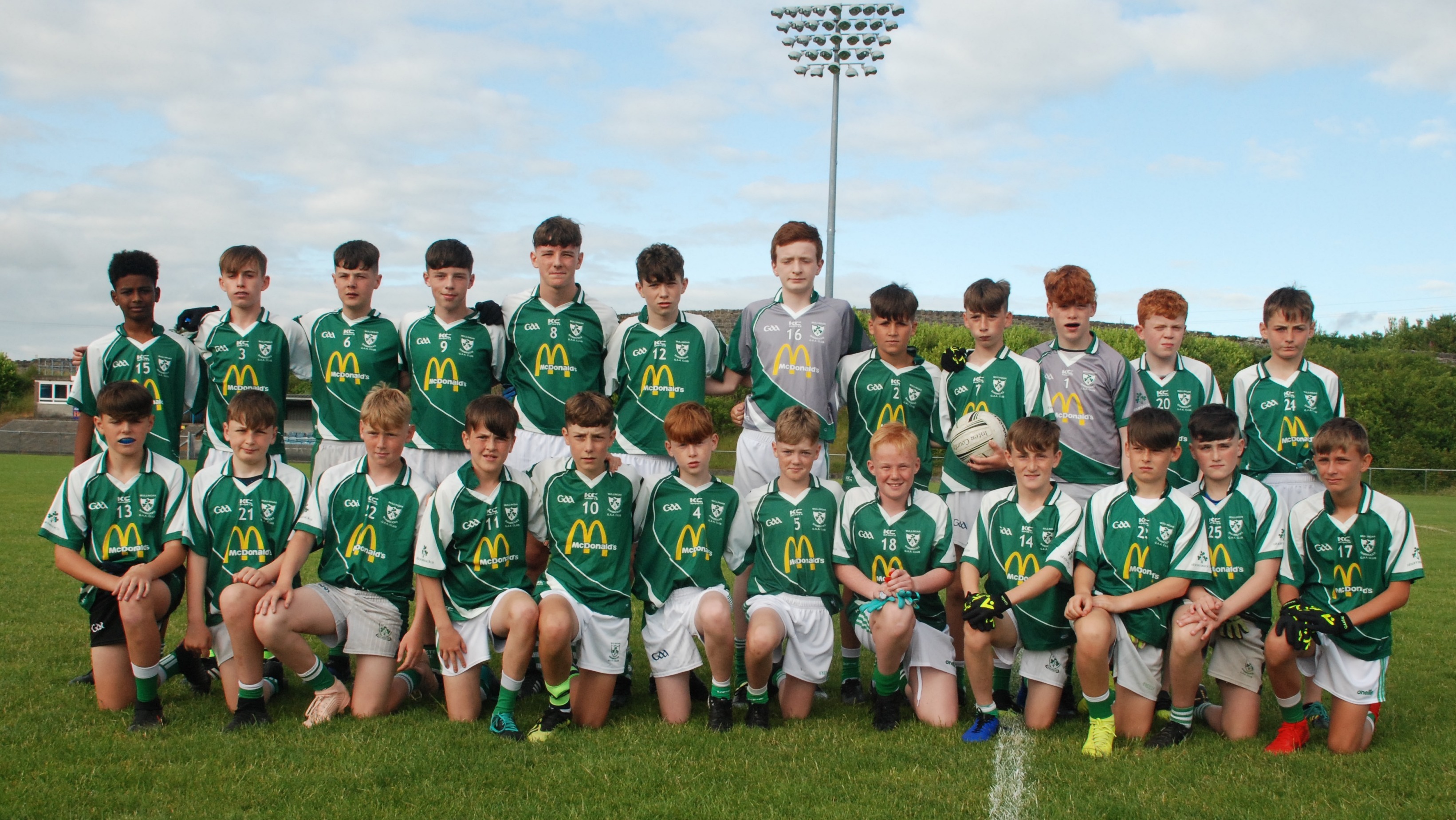 Mullingar Shamrocks exited the under-14 championship, following a seven-point defeat against St. Loman’s, in Springfield on Sunday morning.

Shamrocks claimed a heavy victory when the teams met in the group stages, though this was a completely different ball game. St Loman's learned from the defeat, arrived in Springfield with a game plan and were comfortable winners in the game that mattered.

Shamrocks opened the scoring courtesy of a point from Conor Heffernan, though two goals in quick succession from Harry Mannering gave St. Loman’s a five-point lead.

Shamrocks went on to score the next five points in a row courtesy of Ryan Kelly (2), Heffernan, Shane Ormsby and Alex Sheerin to level the game, with 20 minutes played.

Loman’s added the next two points to take the lead, though Shane Ormsby responded with a free for Shamrocks to reduce the deficit to one.

Loman’s replied with a score of their own, but a free from Ormsby turned out to be the final score of the half, as the visitors held a 2-3 to 0-8 lead at half time.

Loman’s scored the first two points of the second half, before Mannering completed his hat-trick after a well taken goal in the 36th minute and a further score left seven between the teams.

William O’Reilly’s score was quickly cancelled out with a score from Loman’s, though two Ryan Kelly points reduced the deficit to five.

Loman’s replied with two points of their own, though John Ryan’s score left six between the teams.

The victors found the net in the 57th minute to give themselves a nine point lead and essentially kill off Shamrocks, as two late points from Kelly (free) and Gavin Pierce were no more than consolation, with Loman’s holding out for a seven point win.