Could history repeat itself? 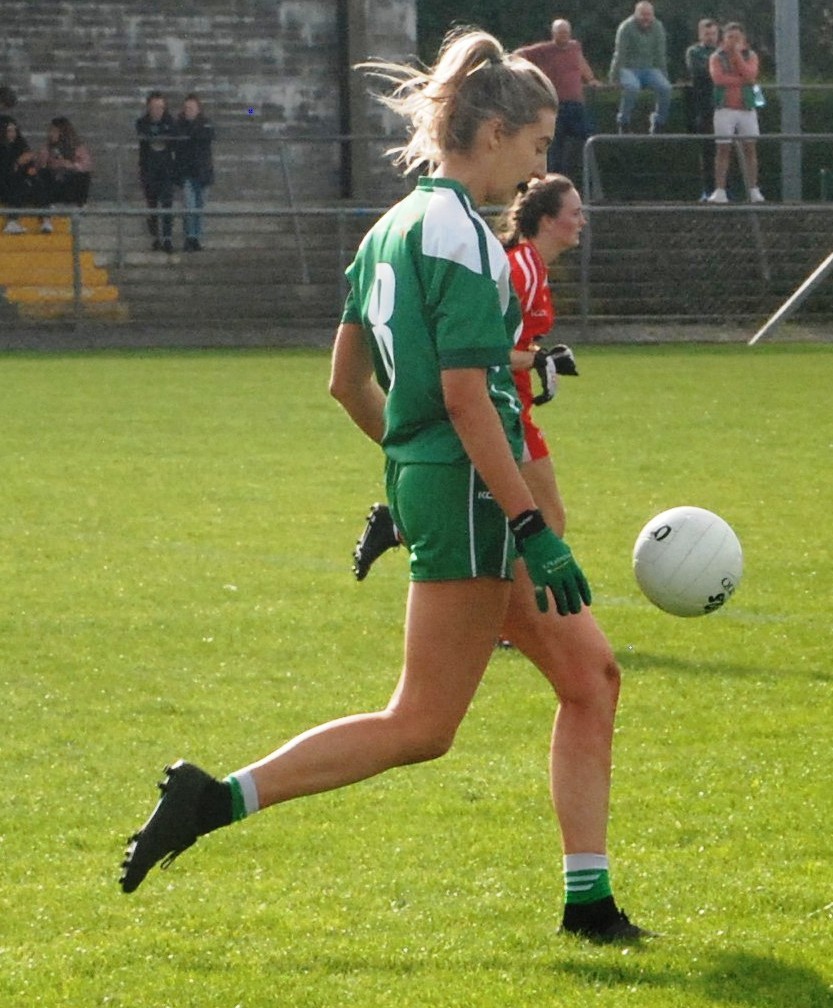 Could History repeat itself? ...

Back in 1991 when Cullion beat St Bridget's in the junior county final in a replay after extra time the official Man of the Match was one Pearse Corroon who returned from Blarney on the morning of the match after cutting short his tour of Cork with Mullingar Shamrocks.

in tomorrow's replay Pearse Corroon II lines out with Cullion and we wish him the best of luck along with our minor football scorer-in-chief Jack Gillen who will be trying to prevent the goals against Raharney. Jack's dad Declan was also a member of that 1991 title winning team.

While we are on the Cullion theme, we congratulate our LGF players Catherine Tubridy, Michelle Buckley and under-16 LGF player Aoibheann Regan who were members of the Cullion team and panel that won the Westmeath junior county final last Saturday.