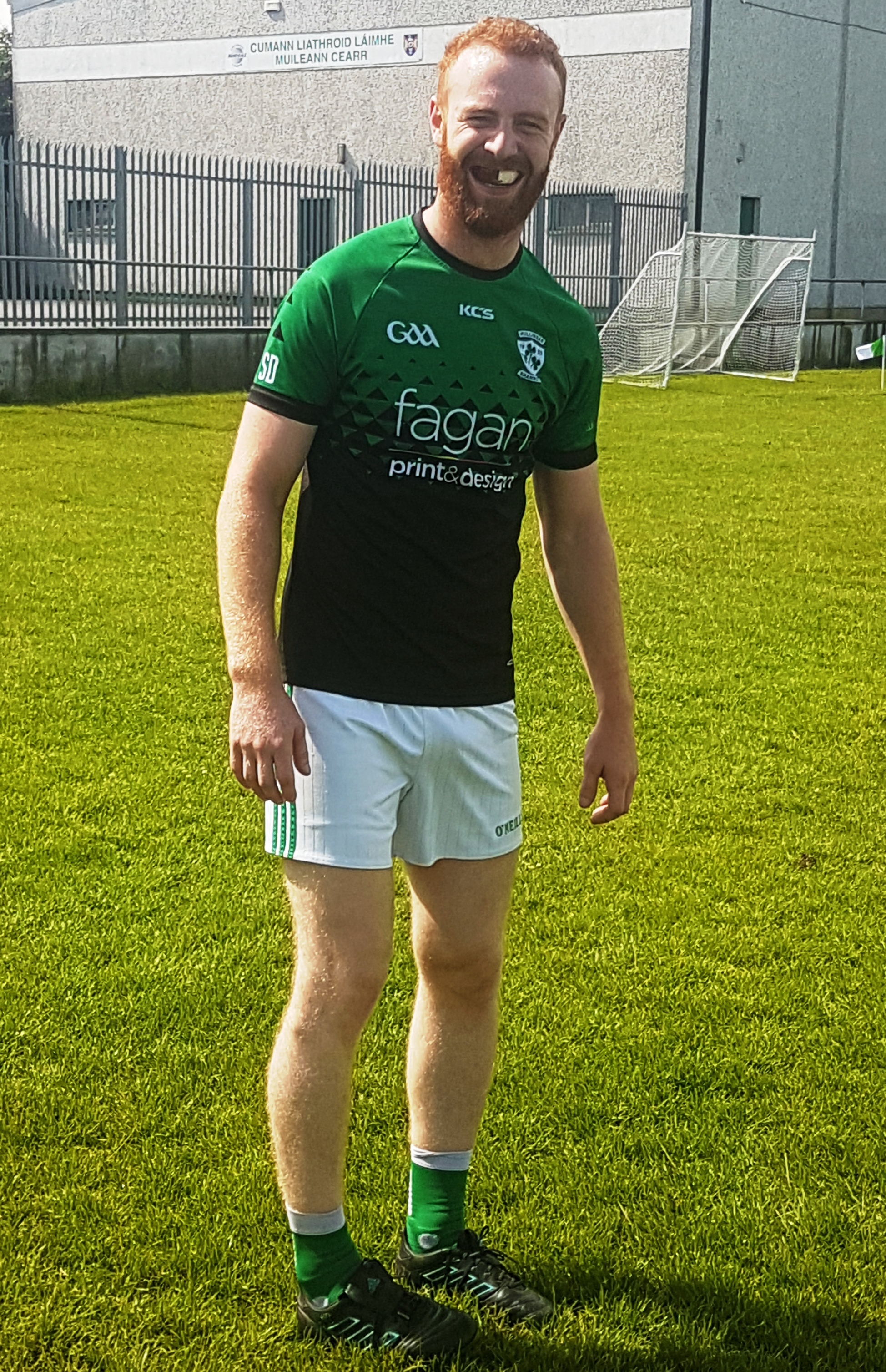 The first adult championship of the season ended with a win for Mullingar Shamrocks in a fine and exciting match played in Springfield on Sunday morning. Robbie Boyle had to move smartly in the opening minute to prevent a Rosemount goal and the big goalkeeper saved superbly-a crucial save as it transpired. Lorcan Daly with a free opened the Rosemount scoring but Shamrocks replied with a like score from Gary Corroon. Gary added two more points; Shane Colleary won possession in midfield and combined with Gary Corroon before he crashed the ball to the Rosemount net (1-3 to 0-1). Trevor Keena pointed at the end of a move that began deep in defence by Eamonn Breslin who was impressive throughout. Lorcan Daly pointed three frees to reduce the gap but then Seanie Daly marked his return to active service after an eighteen months absence through injury and work commitments. He swung over two fine long range points that reminded Shamrocks supporters of Seanie's 2012 county final moments of magic. The time spent at the high altitude of Katmandu has had no impact on Seanie's accuracy. Shane Colleary added another point before half-time to send Shamrocks into a 1-7 to 0-4 lead. Lorcan Daly added three points after the interval before Trevor Keena landed a point for Shamrocks. Adam McCormack and Keena again pointed to restore the Shamrocks six point lead (1-10 to 0-7). Gary Corroon pointed; David Malynn and Pádraic McKenna swopped points and with the game entering the final quarter, Shamrocks held what appeared to be a comfortable 1-12 to 0-8 lead. Rosemount weren't finished and a Cathal Daly goal began their revival and this was followed by four unanswered points scored by Padraig Geoghegan, Kieran Hanevy, Cathal Daly and Darren O'Connell to level matters with the game entering its final stages. During this time Shamrocks missed some good goal scoring opportunities and a few attempts to score hero points proved to be unwise. However Gary Corroon delivered the goods and landed a difficult free and Neil Hannigan kicked a fine point from play to secure a good win for Mullingar Shamrocks.

Last Man Standing ... and a lot of men and women no longe...

History was made in Páirc Uí Chaoimh and our LGF players ...

History was made in Páirc Uí Chaoimh and our LGF player...

Under-16 pre-season with Eoin Kelly

Under-16 pre-season training with Eoin Kelly ...Our Unde...

News from the County Committee Meeting ... A long count...

A Message from Healthy Club Officer, Joan ... A safeTA...