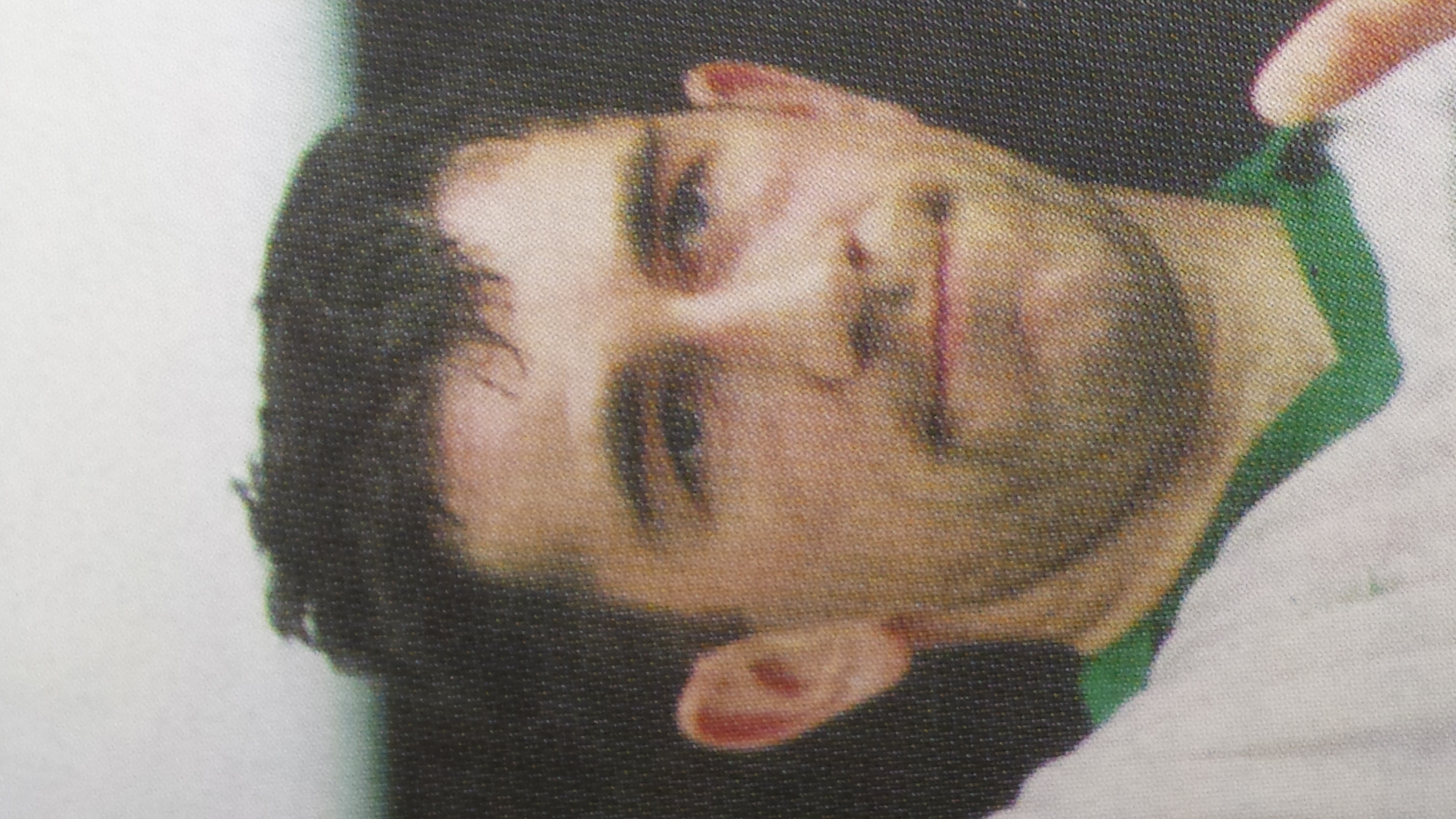 At an executive meeting tonight (Monday, 8 Feb.), Eddie Casey was unanimously approved as the Mullingar Shamrocks senior football team manager for the 2016 season. This continued the club’s tradition of appointing its senior manager from inside the club. It had been previously decided to opt for a totally new management regime for the new season. Although Eddie hasn’t previously managed at adult level in football, he brings considerable managerial experience to the post having been manager of Oliver Plunkett’s Hurling Club during one of its most successful periods and he was part of Michael Ryan’s management team with Westmeath senior hurlers in 2015. A former dual player with Westmeath, Eddie was a member of the Shamrocks team during its most successful era of the 1990s and is the holder of six county senior football medals. No doubt Eddie will have the best wishes of all friends of Mullingar Shamrocks in what will be a defining year for the club. He will relish the challenge and will only be satisfied when the Flanagan Cup is restored to Springfield where it found a semi-permanent home during Eddie’s own playing days.

Eddie is joined in his management team by men steeped in the tradition of Mullingar Shamrocks and includes Micheál Burke, Brian Lambden, John Doran and Paul Ahern. Both Lambden and Burke were team-mates of Casey on the Shamrocks senior title winning team of 2000 and were members of the Westmeath under-21 team that won the 1999 All-Ireland football title. Paul Ahern has several Westmeath senior football medals in his trophy cabinet and has previous management experience with the Shamrocks senior team. He brings his expertise in strength and conditioning and fitness training to the new regime.  John Doran was also a Shamrocks panellist during the glory days and has been involved in management at under-age and adult level with Mullingar Shamrocks in recent years.

It is an appropriate time to recall Pearse Corroon’s words in his chairman’s address at the recent AGM when he called for one-hundred per cent support for the management team of 2016 when it was appointed. The recent advice passed on to the Munster rugby players by Ronan O’Gara is also worth repeating. He reminded the underperforming players that the first place to look for leadership was in the mirror in the privacy of their own homes. We wish the best to all concerned and look optimistically to the future.